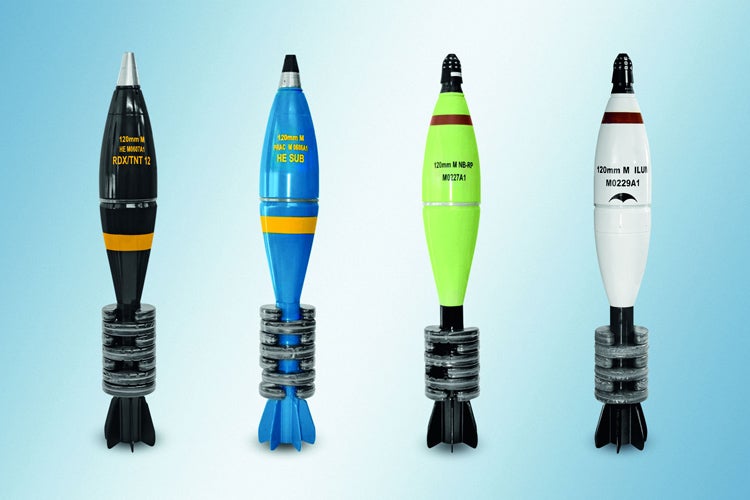 Rheinmetall Denel Munition (RDM) has been awarded a contract for supply of mortar ammunition to an undisclosed military customer in the Middle East / North Africa (MENA) region.

Valued at €50m, the contract covers delivery of tens of thousands of illumination and smoke / obscurant rounds for the customer’s mobile 120mm mortar system.

With an ammunition range of more than 8,000m, the combat proven rounds have been developed for the 120mm system, with their ballistic characteristics specifically modified to the system’s advanced fire control unit.

Scheduled to run for several years, the contract work will be carried out by the company, a South Africa-based subsidiary of Rheinmetall, in collaboration with another local company.

"The order is an important endorsement for the use of Rheinmetall ammunition in the mobile 120mm mortar system."

The contract by the MENA-customer represents the culmination of cooperation between the project participants from the world of vehicles, weapons, ammunition and fire control technology.

”Moreover, the order is an important endorsement for the use of Rheinmetall ammunition in the mobile 120mm mortar system, and a significant sign of possible orders to come from other customers in the MENA region,” the company noted.

Deliveries under the contract, which is considered by the company as a validation of its strategy of internationalisation, are scheduled to commence in September 2014.

The Military Ammunition Market in Israel to 2023: Market Brief