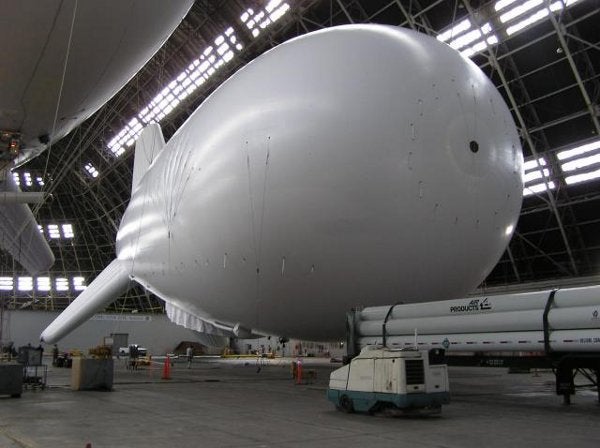 The six-week-long EUT evaluated the JLENS’ ability to operate in a multitude of complex scenarios, simulated an operational environment.

In addition, the system demonstrated its long endurance through a 20 day continuous operation during testing, which paves the way for operational evaluation at Aberdeen Proving Ground in Maryland, US.

US Army JLENS product manager Dean Barten said the EUT completion confirmed JLENS’ maturity and its readiness to be deployed according to soldier’s requirements.

"With EUT under our belts, we are well on our way to deploying the system to Aberdeen Proving Ground for an operational evaluation, and ultimately, putting JLENS in the hands of the soldier," Barten said.

"JLENS is essential to national security because it provides a proven capability against threats that no other system in the world offers."

"JLENS is essential to national security because it provides a proven capability against threats that no other system in the world offers," Gulla added.

Equipped with a powerful integrated radar system, JLENS is an affordable elevated, persistent over-the-horizon sensor system designed to detect, track and engage a broad range of distantly located threats in the battlefield.

Featuring two tethered, 74m aerostats that are networked to mobile mooring stations, and a communications and processing group, the system provides 24/7 surveillance coverage for 30 days, in addition to enabling ascent phase detection of tactical ballistic missiles and large-calibre rockets.