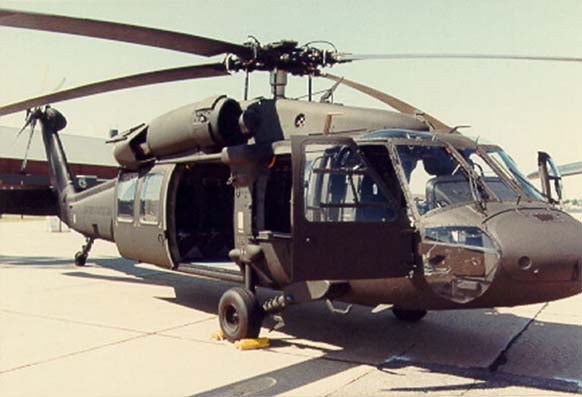 The US Army has granted an additional $14.6m in funding to Raytheon to conduct brown-out trials on its Advanced Distributed Aperture System (ADAS) at Yuma Proving Grounds in Arizona, US.

Raytheon surveillance and targeting systems business development manager Trevor Bushell was quoted by Shephard as saying that the field trials would be conducted as part of the army’s degraded environments enhanced pilotage (DEEP) programme.

ADAS is also scheduled to be evaluated as part of an industry-wide NATO study, aimed at validating systems capable of assisting helicopter operations in degraded visual environment (DVE) situations.

Around six high-resolution IR sensors mounted around the helicopter delivered a complete spherical coverage to the pilot’s helmet mounted display (HMD) system, and also enabled the pilots and air crew to even ‘see through’ the airframe during the testing.

The ADAS is an integrated modular sensor system designed to provide the helicopter pilot and air crew with 360° situational awareness at low altitudes and in unfavourable weather conditions.

Since the JCTD, the system has been integrated with multiple advanced features, such as a modular military standard microprocessor, lower latency, and new capabilities, including night-vision, hostile fire indication, as well as infrared (IR) search and track systems.

According to Bushell, the company is also planning to offer ADAS in response to the US Southern Command (USSOCOM) request for information (RFI) for a DVE solution, which is expected to be released in early 2013.