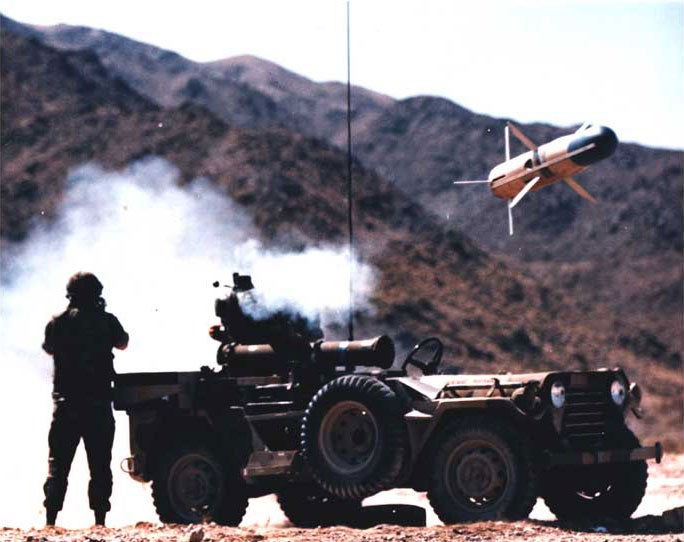 Raytheon has been awarded a multi-year contract for the delivery of new wireless Tube-Launched, Optically-Tracked, Wireless (TOW) missile systems to the US Army.

Under the terms of $349m contract, Raytheon will supply a total of 6,676 next-generation TOW missiles, which are capable of receiving commands from the gunner using an inbuilt wireless guidance link.

"With this contract, we are partnering with the US Army to ensure our warfighters continue to have this life-saving weapon for years to come," Lohmeier said.

Raytheon Missile Systems TOW programme director Scott Speet added that the missile would serve as the primary heavy anti-tank and precision-assault weapon for the US Army and Marine Corps.

"It is currently deployed on more than 4,000 TOW launch platforms including the Army Stryker, Bradley fighting vehicle system and High-Mobility Multipurpose Wheeled Vehicle."

Featuring multi-mission TOW 2A, TOW 2B, TOW 2B Aero and TOW Bunker Buster missile variants, the weapon is a command line-of-sight system requiring the user to track the target until the missile hits.

The missile can be launched from a range of ground systems, vehicles or helicopters, and has been used by US forces in every conflict since the Vietnam War.