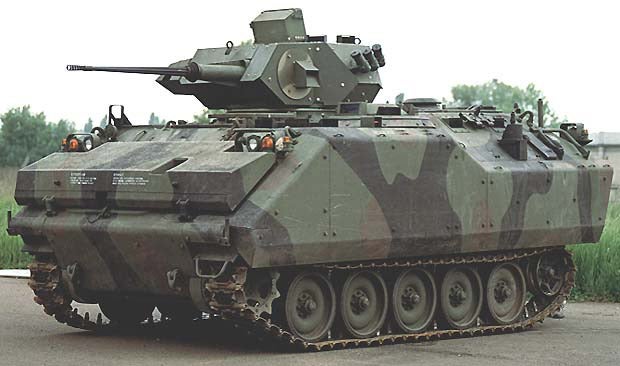 The Canadian Department of National Defence (DND) has received two bids from Nexter Systems in response to request for proposals (RFP) for the close combat vehicle (CCV) programme.

The VBCI 8×8 infantry fighting vehicles are equipped with modular THD steel and titanium armour to provide protection against anti-tank weapons including 155mm shell shrapnel and small and medium-calibre shells.

The vehicle is fitted with a one-man Nexter Dragar turret, armed with a dual feed 25mm Nato cannon type 25 M811 and a coaxial 7.62mm machine gun.

Under the programme, the Canadian Army will acquire 108 CCVs with an option for up to 30 more to fill the gap between the light armoured vehicles (LAV) III and the Leopard 2 main battle tanks.

The Nexter-led team includes US-based Bombardier Transport, Prevost Bus and Raytheon Canada and the proposed vehicles are currently undergoing testing in evaluation trials at the Aberdeen Test Center, Maryland, US.

Bombardier will support Nexter in the complete build and assembly of the vehicle, Prevost Bus will supply the power pack and driveline, while Raytheon will provide in-service support.

The VBCI vehicles are currently operated by the French Army for Nato combat mission in Afghanistan and UN peacekeeping operations in Lebanon.