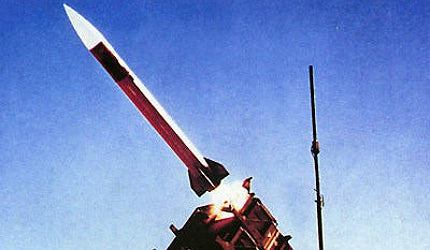 Mercury Systems has received a contract from Raytheon Integrated Defense Systems (IDS) for delivery of additional OpenVPX-based radar subsystems for installation on the Patriot air and missile defence system.

Under the $3.3m deal, which represents the follow-on contract for the systems, the company will supply unspecified units of OpenVPX-based radar subsystems, along with spares to Raytheon.

Mercury Commercial Electronics business unit president, Didier Thibaud, said the company has been a key supplier of OpenVPX-based radar subsystems for Patriot since 2009, and will continue delivery of best-of-breed technologies and rapid deployment services that can enhance nearly every aspect of the system.

Based on the Advanced TCA family of specifications employed in telecommunications infrastructure, the OpenVPX is an embedded computing subsystem that can segment different kinds of communication traffic in a system backplane, enabling scalability, while maintaining a low-latency operation.

Currently operational with Egypt, Germany, Greece, Israel, Japan, Kuwait, Netherlands, Saudi Arabia, Spain, Korea, Taiwan and the UAE, the missile has extensively been used by the US forces during Kuwait war and the recent Iraq conflict.

Raytheon IDS serves as the prime contractor for Patriot air and missile defence systems and is also the system integrator for Patriot advanced capability-3 (PAC-3) missile, an upgraded version of the original missile.