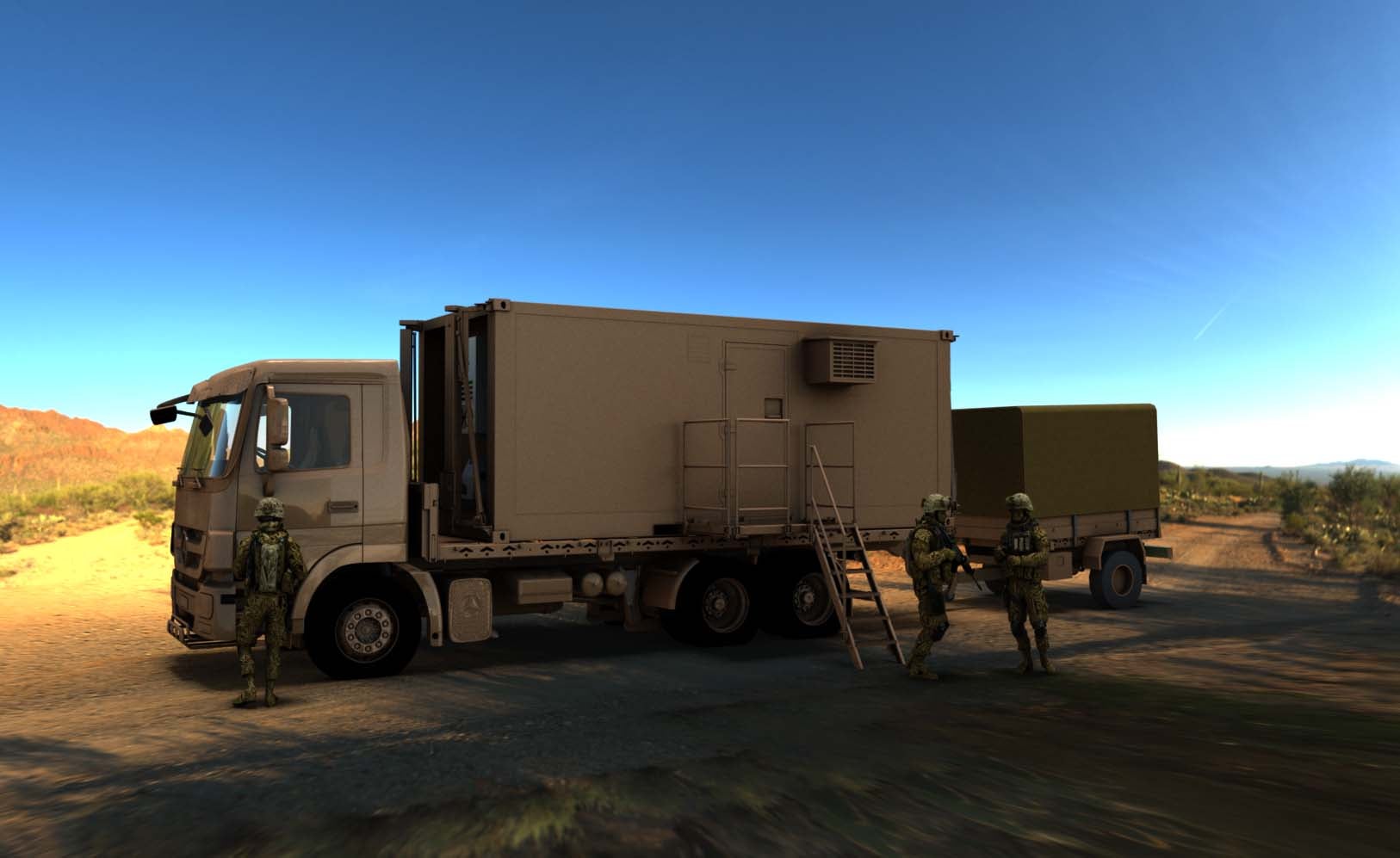 The highly mobile systems delivered by the company, a joint venture between Marshall Aerospace and Defence Group and UTC Aerospace Systems, under the combined £2.5m contracts will enable the militaries to keep up with deployable command centres during deployments.

Marshall Land Systems managing director Ray Cutting said the contract was an example of two companies working in partnership with the customer to design a fit-for-purpose system.

Currently under development, the GCS will be designed to fit inside a Marshall-built shelter that will be installed on the back of a military utility vehicle.

The shelter will be equipped with UTC Aerospace-built ISTAR imagery interpretation equipment.

"The GCS will be designed to fit inside a Marshall-built shelter that will be installed on the back of a military utility vehicle."

As part of one of the contracts, the company will also supply a trailer-mounted generating equipment to provide the system with an integral power source.

UTC Aerospace and Marshall Land Systems will now collaborate with both armed forces to finalise the system design, and also validate its electromagnetic compatibility (EMC) in the next few months.

In addition, the companies will ensure the systems offer a high quality climatic work environment prior to entering full mobility, electronic and role trials programme.

The systems are scheduled to enter operational with the militaries in the beginning of 2014.

Image: The ISTAR imagery ground control stations will be mounted on a military utility vehicle. Photo: courtesy of Marshall Aerospace and Defence Group.