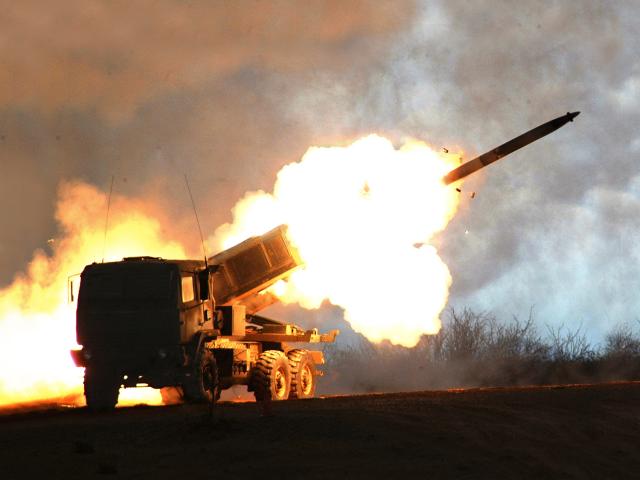 The GMLRS rocket flew 35km to the target after launch from a high-mobility artillery rocket system (HIMARS), prior to detonation during the testing. It follows successful ground-based trials of the alternative warhead two weeks ago.

Lockheed Martin Missiles and Fire Control precision fires vice-president Scott Arnold said: "These tests are early indicators that we are on the right track in developing a warhead that meets the requirements defined by our armed forces, and that gives our soldiers and marines a distinct advantage on the battlefield."

Manufactured under a three-year $79.4m EMD contract awarded in April 2012, as part of a US Department of Defense’s (DoD) plan to eliminate submunitions, the Alternative Warhead Program (AWP) is designed to achieve similar area-effects as the GMLRS warhead, but without the lingering danger of undetonated explosives.

The unitary GMLRS alternative warhead will easily integrate within the current GMLRS architecture as a drop-in replacement for the dual-purpose improved conventional munition warhead.

"These tests are early indicators that we are on the right track in developing a warhead that meets the requirements defined by our armed forces."

The alternative warhead is being developed by ATK under a subcontract from Lockheed.

Featuring a GPS with inertial measurement unit guidance, GMLRS is a 200lb all-weather, rapidly deployable, long-range rocket capable of providing troops with enhanced manoeuvrability through accurate destruction of targets located at a distance of up to 70km in the battlefield.

Enclosed in a multiple-launch rocket system (MLRS) launch pod and fired from M270A1 MLRS and M142 HIMARS, the system can engage moving ground targets with high explosive (HE) grenades designed for use against both personnel and vehicles, and also destroy surface-to-air missile sites, airfields or communication centres.