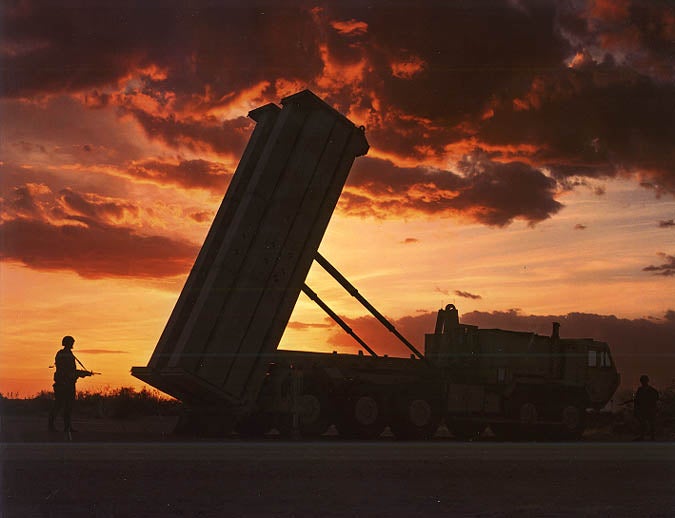 Lockheed Martin has received a contract for production and delivery of terminal high altitude area defense (THAAD) weapon system launchers and fire control and communications equipment to the US Army.

Awarded by the US Missile Defense Agency (mda), the $150m contract covers production of a total of 12 launchers, two fire control and communications units and associated support equipment.

The first six of 12 launchers will be delivered for the fifth THAAD battery, while an additional three each are intended for batteries one and two respectively, bringing all the batteries to the standard six launcher configuration.

"The army activated the first two THAAD batteries in May 2008 and October 2009, and is planning to activate the third in late 2012."

Manufacturing work, including final assembly, integration and equipment testing, will be performed at the company’s facility in Camden, Arkansas, US, and delivery of battery five equipment to Fort Bliss, Texas, is scheduled to be completed by 2015.

Lockheed secured a production contract for the first two batteries in late 2006, while contracts for batteries three and four were awarded in 2011.

Developed by MDA, the THAAD missile system is designed to intercept and destroy short, medium and intermediate ballistic missiles using hit-to-kill technology, and is capable of engaging ballistic missiles at both endo and exo-atmospheric altitudes.

Serving as a key element of the US Ballistic Missile Defence System (BMDS), THAAD is intended to defend the nation and its deployed forces and allies against ballistic missile threats of all ranges during all phases of flight.

The army activated the first two THAAD batteries in May 2008 and October 2009, and is planning to activate the third in late 2012.

Image: A US Army’s THAAD missile launcher during the Roving Sands exercise. Photo courtesy of: Presnell.

The Missiles and Missile Defense Systems Market in Venezuela to 2024: Market Brief

The Missiles and Missile Defense Systems Market in Venezuela to 2025: Market Brief