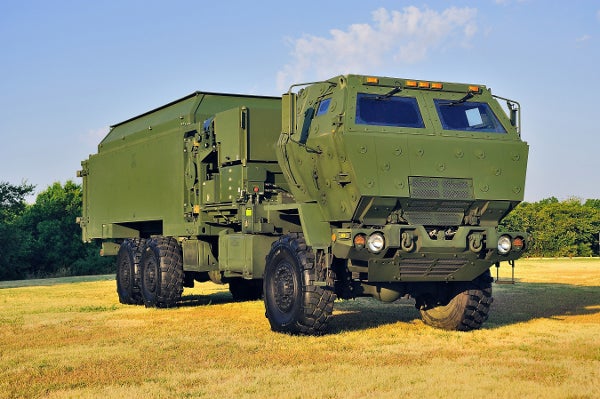 During testing, the PAC-3 MSE missile also conducted an over-the-shoulder manoeuvre to intercept the target attacking from behind the MEADS emplacement.

Designed by MBDA Italia, the MEADS is a next-generation, ground-mobile air and missile defence system developed to protect troops and critical assets against threats, such as tactical ballistic and cruise missiles, as well as aircraft and unmanned aerial vehicles (UAVs) in the battlefield.

Itended to replace the ageing Patriot missile systems in the US and Germany, as well as the Nike Hercules system in Italy, the system can provide enhanced area coverage with fewer system assets, lowering requirement for deployed personnel and equipment.

The programme is managed by MEADS International, which is a joint project between German LFK, MBDA Italia and US-based Lockheed Martin.