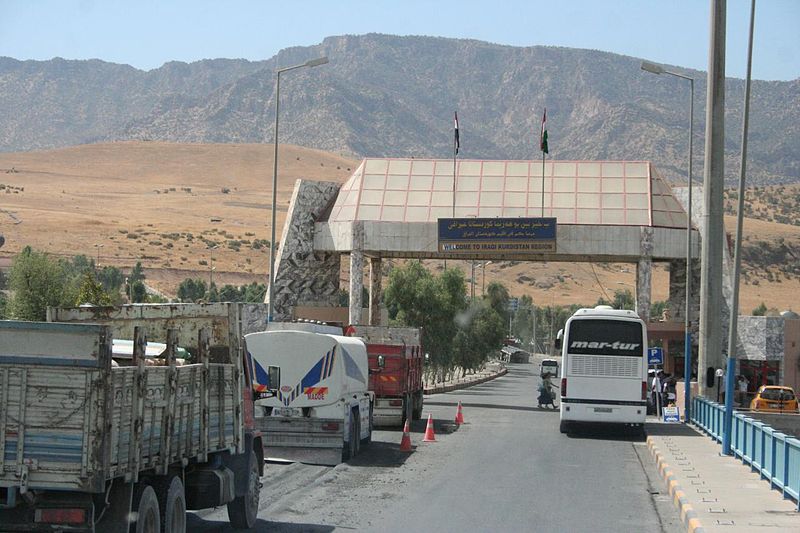 US Congress has received a notification from the Defense Security Cooperation Agency (DSCA) over a potential foreign military sale (FMS) of Rapiscan system vehicles and associated equipment to Iraq.

Additional equipment support as part of the proposed package, includes the provision of spare and repair parts, support equipment, personnel training and equipment, quality assurance teams, tools and test equipment, in addition to other elements of related logistical support services.

The Rapiscan Systems and vehicles are expected to contribute to a stable, sovereign, and democratic Iraq by enhancing the country’s ability to safeguard its critical infrastructure, as well as reducing terrorist and insurgent activities.

Primarily intended to be used for scanning vehicle interiors, the Z Backscatter vans will detect contraband movement through borders and checkpoints, eventually providing the country with a solution to also restrict the operational capabilities of insurgent and terrorist groups.

"The potential sale will help the US directly boost the security of Iraq, while also contributing to its foreign policy and national security."

The potential sale will help the US directly boost the security of Iraq, while also contributing to its foreign policy and national security.

Rapiscan Systems and American Science and Engineering are scheduled to serve as prime contractors for the FMS programme.

Equipped with a mobile scanner and a 4.5 MV X-ray imaging system, the Eagle M45 can easily inspect cargo and vehicle, while the Eagle M60 is widely used for inspection of dense and densely-packed cargo, and also for scanning of objects measuring up to 5m in height.

Currently operational in 55 countries, the ZBV is a manoeuvrable and versatile cargo and vehicle screening system used for detection of explosives, drugs and other threats in high-throughput environments.

Image: The Rapsican and ZBV systems will be used by Iraq for screening activities. Photo: courtesy of Joaoleitao.