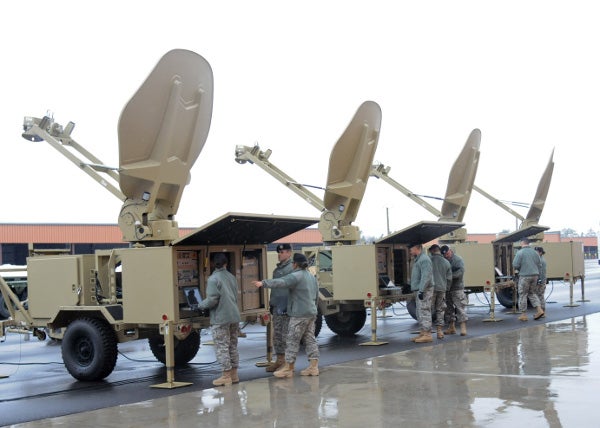 Harris has been selected as one of the prime contractors to compete for the US Army’s communications and transmission systems (CTS) indefinite delivery / indefinite quantity (IDIQ) contract.

With an overall ceiling value of $4bn for all 12 awardees, the multiple-award contract enables Harris to compete for an array of communications systems and services projects supporting the ongoing upgrade and maintenance of the army’s terrestrial network infrastructure over the next five years.

Without disclosing the names, Harris noted that the CTS team comprises over 100 companies recognised as leaders in the development, deployment and sustainment of communications and transmission systems technology.

Administered by the project manager, defence communications and army transmission systems (PM DCATS), the CTS programme will comprise a range of communications and technologies, including satellite, microwave, fibre optics, radio and wireless, and all associated support services.

Image: the CTS contract will cover a full suite of US Army’s communications and technologies. Photo: courtesy of US Army.