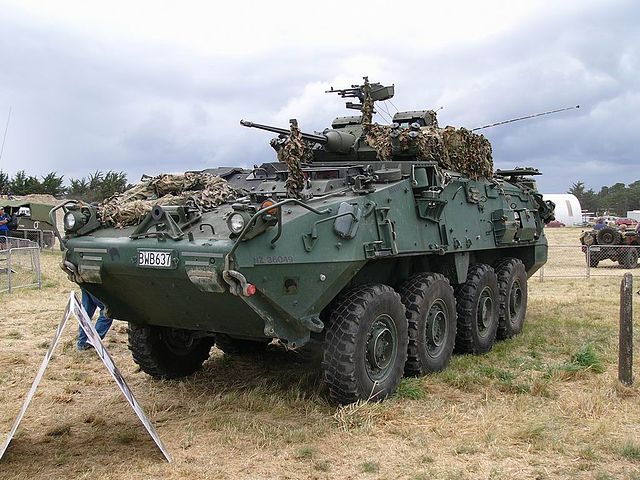 Scheduled for this month (October) at a Canadian test range, the live-fire event will evaluate a Canadian Army’s light armoured vehicle III (LAV III) equipped with a version of the Trophy APS against rocket-propelled grenades (RPGs), reports DefenseNews citing defense and industry sources.

The demonstration, which follows a series of tests concluded last month on the GDLS-integrated vehicle equipped with a version of Trophy, will coincide with the Aerospace Industries Association of Canada’s annual conference.

"The Trophy accomplished a second operational intercept against an anti-tank missile fired at an Mk4 tank in August 2012."

First activated during a March 2011 Israeli operation in Gaza, the Trophy accomplished a second operational intercept against an anti-tank missile fired at an Mk4 tank in August 2012.

On 3 October 2013, the Canadian Army Col. Andrew Jayne had expressed army’s intentions to purchase limited quantities of APS to protect the service’s highest value assets and the orders for actively protected vehicles are reportedly slated for 2023-27.