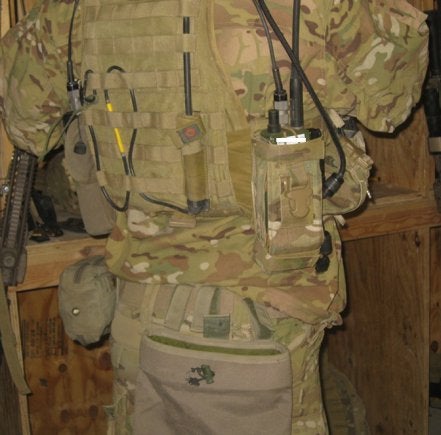 The $53.9m order for 13,000 AN/PRC-154 radios represents the second contract by the army, and brings the total number of Rifleman radios ordered by the government to date to more than 19,000.

The PRC-154 Rifleman along with the AN/PRC-155 Manpack radio is expected to be integrated into the army's Capability Set 13, scheduled to be handed over to Infantry Brigade Combat Teams from October 2012.

AN/PRC-155 is a two-channel manpack radio designed to provide soldiers with JTRS mounted and dismounted network connectivity in any battlefield scenario.

The radio is interoperable with legacy waveforms, including SINCGARS and also features new government waveforms, such as the SRW, wideband networking and the mobile user objective system (MUOS) satellite communications waveforms.

Rifleman radios will be manufactured by General Dynamics and Thales Communications, while the information about the delivery schedule was not provided by the company.

Capability Set 13 is designed to provide soldiers with a package of network components, associated equipment and software, even while-on-the-move, enabling networked communication capabilities at the tactical edge of battlefield.

Image: A US Army soldier from the 75th Ranger Regiment wearing an AN/PRC-154 Rifleman radio during operational testing in Afghanistan. Photo courtesy of: US Army.