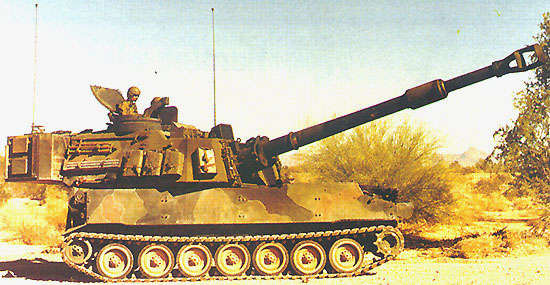 BAE Systems has been awarded a contract modification to continue research and development for the completion of the engineering and manufacturing development (EMD) phase of the US Army's paladin integrated management (PIM) programme.

The $313m contract, awarded by the US Army TACOM, is an extension of the $63.9 contract secured by BAE in August 2009 for development of five prototype M109A6 PIM self-propelled howitzers and two prototype M992A2 field artillery ammunition support vehicles (FAASV).

Deliveries to the army were completed in May 2011. Under the new contract, the company will provide additional engineering design, logistics development and test evaluation support for the EMD phase.

The PIM is also equipped with the company's enhanced onboard power management capability to implement the army's common modular power system (CMPS) requirement on the battlefield.

Work under the contract is scheduled to commence in February 2012 at the company's facilities in Pennsylvania, New York, Minnesota, California and Michigan in the US, with estimated completion by January 2015.

Image: BAE Systems to continue research and development for the US Army's PIM programme.