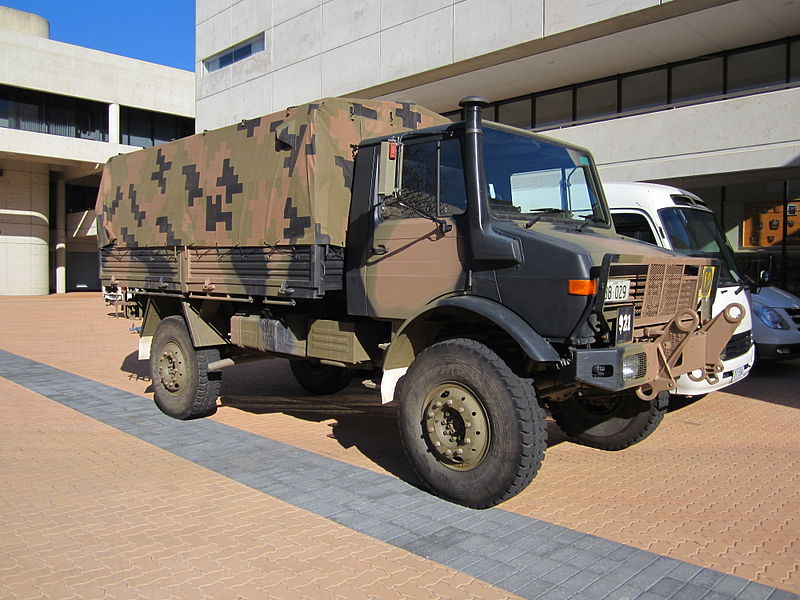 The Australian Government has pledged to purchase 2,700 deployable protected and unprotected medium and heavy vehicles to provide the national army with enhanced firepower, protection and mobility in the 2013 Defence White Paper.

Acquired as part of LAND 121 Phase 3B, the new vehicles, trailers and associated modules will replace the army’s ageing Unimog, Mack and S-Liner truck fleet, which provide support and sustainment to Australian Defence Force (ADF) personnel during combat operations.

Scheduled to be supplied by Rheinmetall MAN Military Vehicles Australia and Haulmark Trailers Australia, subject to completion of all final issues and formal government approval processes, the vehicles and trailers will be primarily used for personnel and equipment transport missions.

The self-loading trucks will also be used in support of humanitarian assistance, and casualty evacuation operations.

"The self-loading trucks will be used in support of humanitarian assistance, and casualty evacuation operations."

The proposal for acquisition of vehicles and trailers is set to be submitted by the ADF for the government’s consideration in the middle of this year.

Work for the contractors will include development of trailers, installation of domestically-supplied modules and parts, vehicle integration and testing, as well as maintenance and through-life support for the vehicles.

Under the LAND 121 Phase 5B project, forces will receive 1,000 vehicles to form the medium and heavy fleet.

To date, around 600 vehicles and 350 trailers have been handed over to the army and air force, while remaining vehicles are set for delivery by 2016.