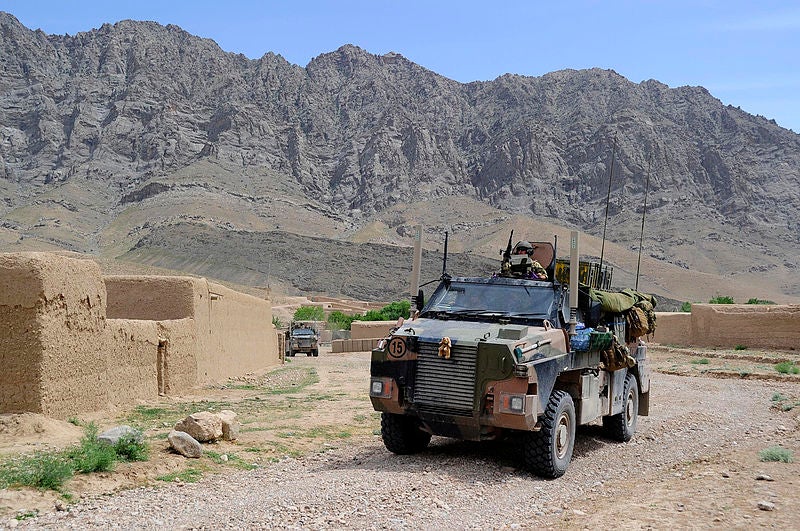 Thales Australia has been awarded a $205m contract for the production and supply of 214 additional Bushmaster protected mobility vehicles (PMVs) to the Australian Defence Force (ADF) to help support its operations in Afghanistan.

Defence minister Stephen Smith said that the new contract would bring the army’s Bushmasters fleet to around 1,000.

"The Bushmaster has been a most effective piece of equipment and it’s saved lives in Afghanistan," he said. "So it’s been a most successful piece of kit, designed and built in Australia, in Bendigo."

The new award follows approval of funding worth $15.5m by the federal government in March, for the production of long lead components for the next tranche of Bushmasters at Bendigo factory by Thales, which is also the preferred manufacturer of the Hawkei vehicle, slated for production in 2016.

In addition to providing ongoing protected mobility for the command and control of its artillery, the new vehicles are expected to gradually replace the ageing Bushmasters in the army’s existing fleet.

"The Bushmaster has been a most effective piece of equipment and it’s saved lives in Afghanistan."

Manufacturing work in successive tranches of 50 vehicles is scheduled to start in October and will depend on the performance of Thales in development of Hawkei into a suitable vehicle for $1.5bn project LAND 121 phase 4, according to the defence minister.

The Bushmaster PMV is a 4×4 armoured vehicle for a range of uses, including troop transport, ambulance, direct fire, mortar, engineer and command for deployment in combat and combat support missions.

Powered by a Caterpillar 3126E ATAAC turbocharged engine, the vehicle can carry up to nine soldiers along with their equipment, fuel and supplies for three days, depending on the type of variant.