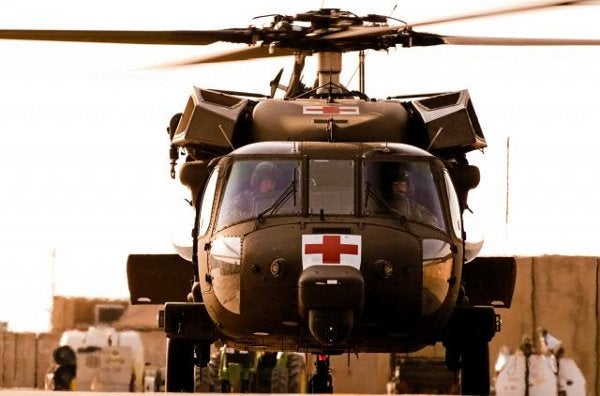 Sikorsky Aircraft has awarded a contract to Air Methods to supply its MEDEVAC Interior Systems for installation on the US Army’s new HH-60M Black Hawk helicopters.

United Rotorcraft president Tom Curtis said that the medical interior system is designed to offer the helicopter’s medical crew with an ability to provide advance care and safeguard the patients.

”The system can convert from one configuration to another in a matter of minutes, which maximises the effectiveness, utility and overall value of the HH-60M helicopter,” Curtis added.

United Rotorcraft has also supplied 48 HH-60M Medevac Interior Systems to Sikorsky as part of a $17m contract received in October 2008.

Initial deliveries under the contract will start in the first quarter of 2013, with estimated completion by the fourth quarter of 2017.