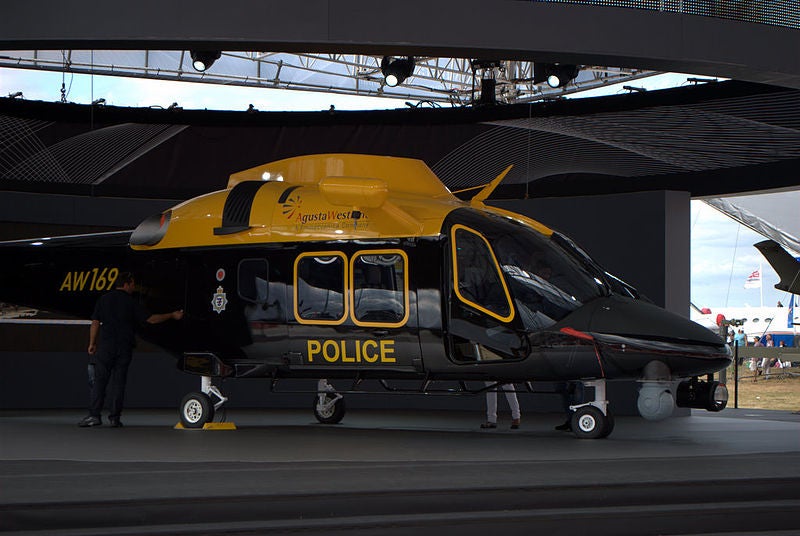 AgustaWestland North America has completed flight demonstrations of its AW139M twin-turbine helicopter to the US Army, as part of the Armed Aerial Scout (AAS) programme at the company’s facility in Philadelphia, US.

Flight demonstrations were conducted to allow the army to assess whether the aircraft was capable of addressing the shortfalls in its current OH-58D Kiowa Warrior fleet, while providing enhanced performance.

Issued by the army in late-April, AgustaWestland is one of five companies that have submitted responses to the AAS request for information (RFI).

AgustaWestland North America CEO Scott Rettig said that the company was confident that its product portfolio and military expertise would meet the US Army’s mission needs, as they assess new technologies and further define the requirements for the AAS mission.

"We are confident that there is a tremendous market for multirole rotorcraft and in our ability to transform the latest commercial helicopter technology into next-generation military platforms," Rettig added.

“We are confident that there is a tremendous market for multirole rotorcraft and in our ability to transform the latest commercial helicopter technology into next-generation military platforms.”

AgustaWestland originally planned to bid an AW119 variant, in response to the army’s first AAS RFI in 2010, but decided to update the response by offering a militarised version of the twin-engined AW169 helicopter, as reported by Aviation Week.

An AW169 helicopter has been conducting flight operations in Italy since 10 May, to complete both FAA and EASA certification, the AW139M was used as a technology demonstrator for evaluation purposes.

The helicopter has been designed to deliver enhanced performance and ensure lifecycle cost savings in the areas such as training, maintenance and support services.