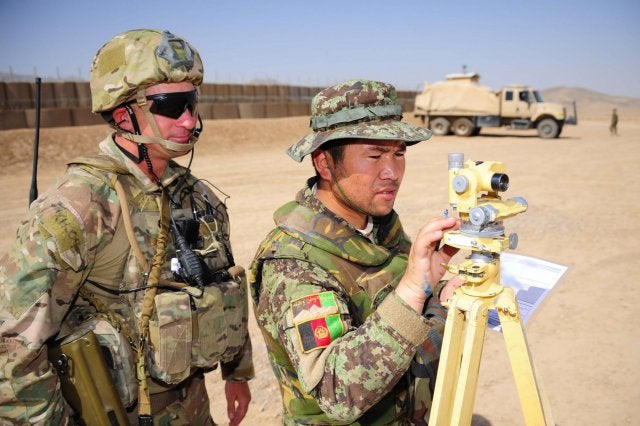 During the exercise, soldiers from the ANA 205th Corps 4th Brigade 4th Kandak 2nd Battery fired high explosive, smoke and illumination rounds onto a designated target area to confirm their capability to deploy forward independently in support of patrol operations.

The exercise was conducted during July 2012, under supervision of the Australian Army personnel, and it follows two previous artillery qualification exercises, which employed direct and indirect fire from the D-30 122mm howitzer.

Companies Intelligence
View All
Reports
View All
Data Insights
View All
"The Australian Army, which was responsible for security in Uruzgan, started the security transfer to the ANA in July 2012."

”The heavy weapons training is very important for the ANA going into the future and we want to improve this in all ANA brigades throughout Afghanistan," Samad added.

"We have enough weapons, we have the ANA supply system, we are complete. I am 100% sure that the ANA have the ability to take care of our country."

3rd Battalion, the Royal Australian Regiment Task Group (3 RAR TG) offensive support mentor capitan Raj Chetty said the ANA has been efficiently protecting the locals for a long time, and can serve as protectors of peace at an even greater level with more knowledge and better training.

"[The battery] was well educated and trained before we arrived, and they are at a stage now that [shows] they are ready to deploy, we are just doing final assessments before they go out there," added Chetty.

The Australian Army, which was responsible for maintaining security in Uruzgan province, started the formal security transfer to the ANA on 17 July 2012.

Image: An Australian Army officer supervising an ANA soldier on the aiming circle during Operation Eagle’s Flight in Afghanistan. Photo courtesy of: US Army.