The US has voiced concern that the recent arms sale between Russia and Venezuela could fuel a Latin American arms race.

On Sunday, Venezuelan President Hugo Chavez announced that the South American country, a outspoken critic of the US, will soon take delivery of the first batch of Russian short-range missiles with a range of approximately 300km.

President Chavez also announced that the country had obtained a $2.2bn loan from Russia for the purchases, which are likely to include a deal to acquire 100 Russian T-72 and T-90 main battle tanks (MBT) valued at about $500m.

A spokesperson for the US State Department Ian Kelly said that the US has concerns in general about Venezuela’s desire to increase its arms build-up, which we think poses a serious challenge to stability in the Western Hemisphere.

“What they are looking to purchase and what they are purchasing outpaces all other countries in South America. We are concerned about an arms race in the region,” Kelly said.

Hugo Chavez has repeatedly stressed that his country has the right to protect its national security as well as the country’s massive oil and gas reserves. 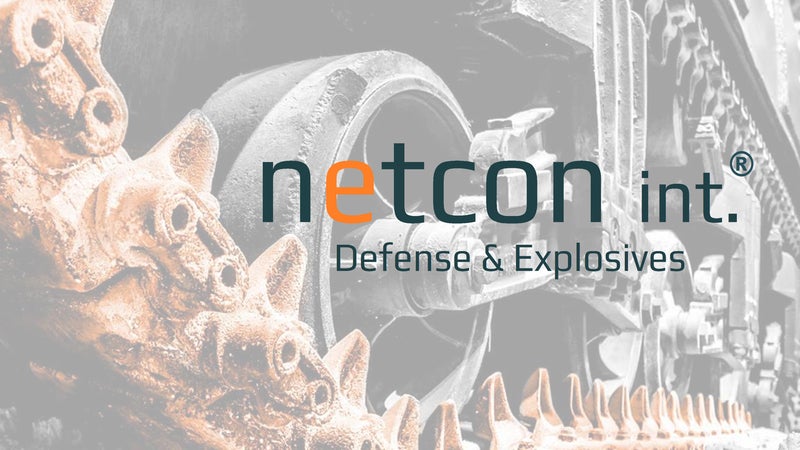