The Indian Army has decided to induct 464 Russian-origin upgraded T-90 Bhishma main battle tanks at a cost of Rs134.48bn ($2bn) during 2022-26 as part of the modernisation of the armed forces.

According to a report in The Times of India, the move to induct the T-90 Bhishma main battle tanks is aimed at enhancing the army’s ‘shock and awe’ capabilities and combat prowess along the Pakistan border.

The Cabinet Committee on Security (CCS) has cleared the licence acquisition from Russia more than a month ago and an ‘indent’ to produce the T-90 tanks is expected to be placed on the Avadi Heavy Vehicle Factory (HVF) in Tamil Nadu under the Ordinance Factory Board shortly, the report stated.

Army chief Gen Bipin Rawat announced in January that the armed forces would implement major reforms and organisational restructuring in the next few months. An Integrated Battle Group (IBG) will be rolled out as part of the overall plan to improve the combat capability of the army. 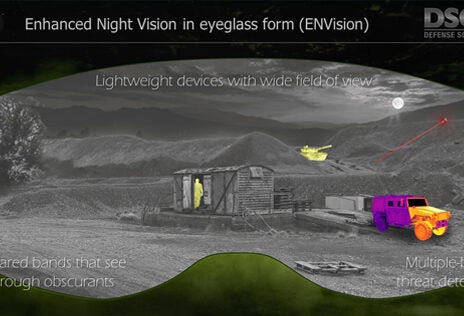 “The highly versatile modern Bhishma battle tank will be produced at the HVF under licence from Russia to meet the needs of the Indian Army.”

Modernisation of infantry and procurement of missiles, attack helicopters and other key platforms will continue to be priority areas for the Indian Army for the next year.

The decision to establish Integrated Battle Groups consisting of various arms of the force, including air, artillery and armoured corps, is said to be a major leap forward in boosting the army’s fighting capability.

The first T-90S tank Bhishma rolled out of the assembly line in the Avadi Heavy Vehicles Factory (HFV) on 7 January 2004.

The highly versatile modern Bhishma battle tank will be produced at the HVF under licence from Russia to meet the needs of the Indian Army.

The Bhishma battle tank also has an upgraded 1,000hp engine for improved mobility, ballistic computers for sight and accuracy and the capability to fire all types of ammunition, including guided missiles.