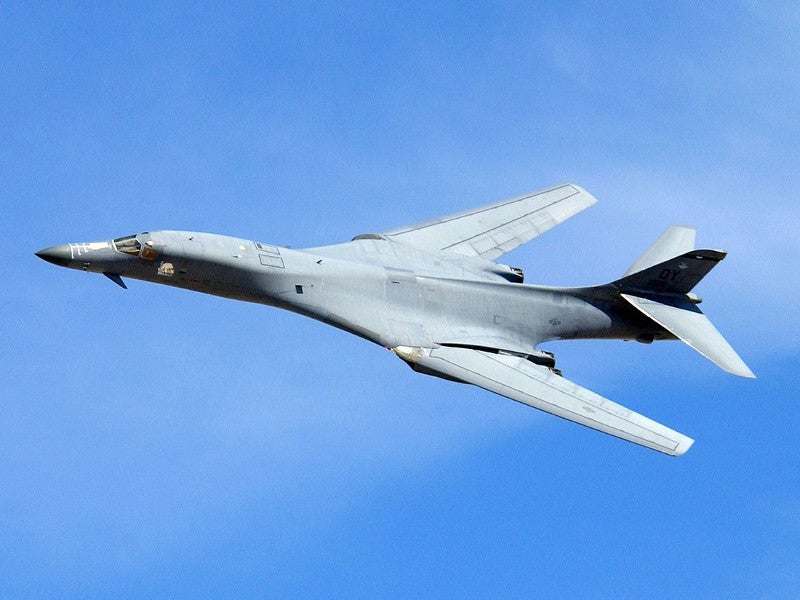 Critical infrastructure security solutions: How to protect vital projects in an uncertain age

The British Army could have an AJAX squadron this summer

From the newsletter: F-35, Wedgetail and MOD Portland Bill

10 Feb 2021
Registration is disabled.
We use cookies to ensure that we give you the best experience on our website. If you continue to use this site we will assume that you are happy with it.ContinueLearn more