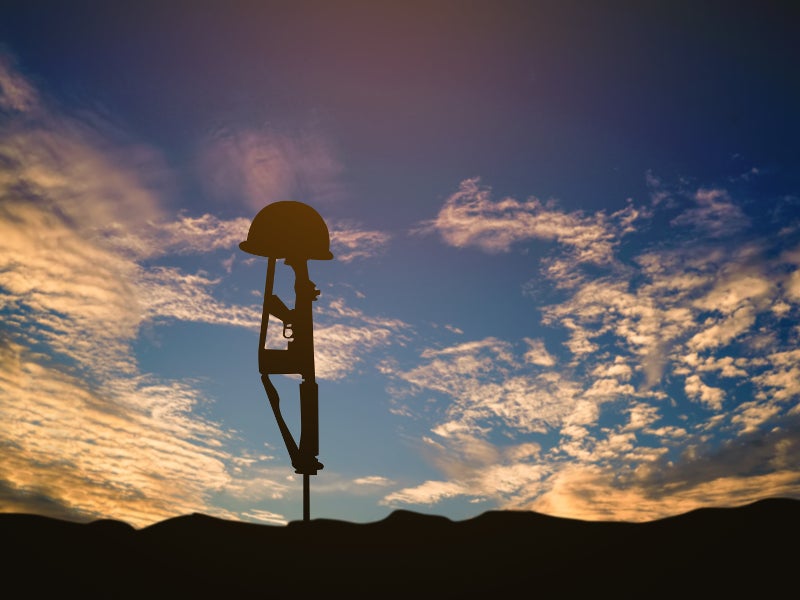 LIW may be the confrontation between two major powers or one containing some form of asymmetry between the two sides. That asymmetry can be in power capabilities, in alliances or in the possession of nuclear weapons. In addition, LIW contains a limit in its nature, such as a limit in its goals, limits in the number of forces involved or the states’ assets being involved. These variables have their own dynamic and can affect the outcome of the conflict in many ways.

Listed below are the major milestones in the LIW theme, as identified by GlobalData.

1947 – George Kenna wrote the X-Article raising the issue of “organized political warfare”. The US National Security council nominated CIA as the leading agency to conduct covert operations against the Soviet Union, set the rules and the overview process required to authorise them.

1956 – The first worm was created and deployed, crippling 10% of computers on the ARPANET.

1961 – Start of the deployment of US advisors and later troops to Vietnam, to fight the Communist threat.

1962 – Eruption of the Cuban Missile Crisis as a result of the deployment of Soviet launchers and missiles to Cuba, USSR and USA came to the brinks of a nuclear war.

1969 – Beginning of the War of Attrition between Egypt and Israel, which also led to the involvement of USSR and the USA.

1979 – USSR invades Afghanistan. The US supported Afghan mujahideen to wear down Soviet forces.

1987 – US DoD issues its first LIW in-depth report, providing concepts, strategy proposal, guidelines and force structure to fight LIWs all over the world.

2001 – The Taliban assumed the responsibility for the 9/11 attack on the US soil. The US and coalition troops invaded Afghanistan to fight against the Taliban regime.

2004 – Beginning of the Houthi rebellion in Yemen, which escalated into a full-time war in the country, as the rebels managed to push towards the capital Sana’a. The allegedly Iranian-backed rebels attacked Saudi Arabian border positions, resulting in a Saudi-led coalition invading the country.

2005 – First piracy attacks off the coast of Somalia. Tens of ships were hijacked, increasing shipping costs. The industry turned to Private Military Security Companies to tackle the problem, putting the issue of the privatisation of warfare into a new dimension.

2006 – Creation of the Islamic State of Iraq and of ISIS a year later. In 2014 the US and later Russia deployed additional troops to fight against the organisation. Eventually its power was reduced, but the fight is still ongoing.

2008 – Russia invades Georgia claiming the protection of the Russian minorities-separatists in the regions of South Ossetia and Abkhazia.

2011 – Muamar Gaddafi, the leader of Libya, was overthrown, bringing chaos to the country and an ongoing conflict involving proxy groups supported by other countries.

2013 – A French-led coalition initiates Operation Serval in Mali, to stop the Islamists’ advance towards the centre of the country. Op Serval ended in 2014 and was replaced by Op Barkhane, to continue the fight against the Islamists in the sub-Saharan Africa.

2014 – Russia invades Ukraine to protect the Russian minority in the country. The invasion led to the annexation of the Crimean Peninsula and the ongoing conflict in Eastern Ukraine.

2019 – India and Pakistan start a new round of hostilities in the Kargil region. The clashes were limited and the crisis did not escalate further.