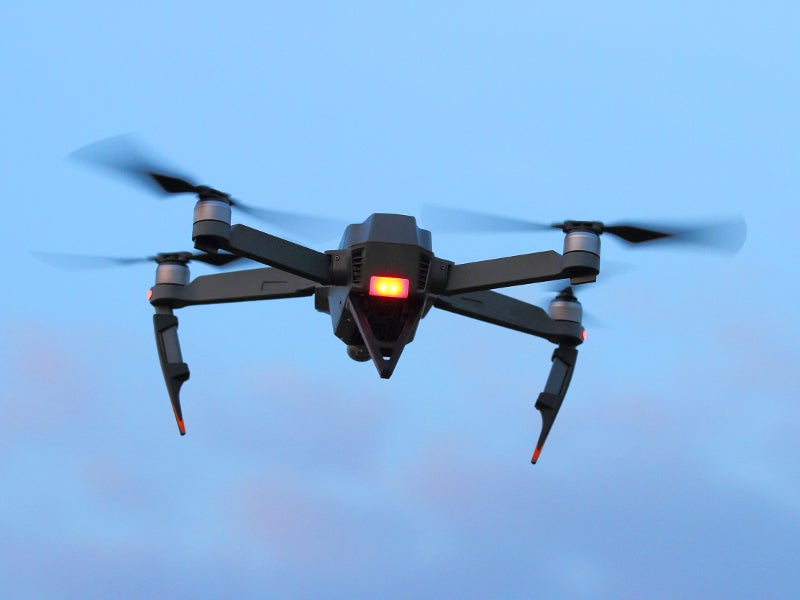 The term low-intensity warfare (LIW) has been around for decades and had a variety of names, including grey zone warfare, measures short of war, and hybrid warfare. LIW covers a wide range of activities among states, from peaceful competition to conflicts below full-scale warfare. LIWs can also include activities by non-state actors which can have a disruptive impact on citizen’s daily lives, or a state’s ability to maintain security.

Listed below are the top technology trends impacting the littoral warfare theme, as identified by GlobalData.

In the Cold War era, Armed Forces used to have mission-specific platforms. That is not the case anymore, due to reduced manpower and O&M funds. The trend is towards platforms that can carry out a wider range of tasks. For example, the market offers LIW versions of existing MBTs and armoured vehicles, which have been upgraded with additional armour protection, an RWS, active-protection systems, cameras that provide situational awareness, hybrid electric energy management systems and other similar ones.

Modularity is a key characteristic in the design phase of a platform or potentially a system. As threats are evolving throughout the passage of time, modularity can provide the necessary “ground” for the integration of additional capabilities. For example, a modular vehicle architecture will allow the user to modify it according to the mission requirements. If it will operate in a low-threat environment, it could feature a lighter armour and weapons, making it less intimidating to the population. In case of high-threats, it can be equipped with the additional elements, thus reducing the need and the cost for mission-specific platforms.

Considering the government spending shift that followed the end of Cold War towards social welfare, COTS systems, components or even platforms are increasingly offered to make the acquisition of systems affordable and shorter.

Further to the above, another complementary action undertaken by current Armed Forces to maximise the effects of their capabilities is to constitute their systems and platforms interoperable in order to share C4ISR information and strike capabilities.

Moreover, LIW requires the collection of a large set of data coming from the continuous monitoring of areas, including civilian areas. That is monitoring of urban areas, which are considered some of the most complex in terms of “noise” to actionable intelligence ratio. Therefore, C4ISR, will be a crucial part in this process.

AI is an enabler and a key technology in the effective use of unmanned systems, especially in complex scenarios involving swarm tactics. With the need to analyse OSINT (Open-Source Intelligence) sources, an even larger amount of data has to be analysed. AI and machine learning will be catalysts in providing early warning to the intelligence community.

LIW threats require continuous monitoring of large geographical areas, border or mainland. Unmanned systems will provide the necessary persistence in ISR (Intelligence, Surveillance, Reconnaissance) missions, at a fragment of the cost of their manned counterparts. Unmanned systems can also expand the capabilities of platforms, further enhancing the versatility characteristic at an affordable price.

LIW is a form of warfare that quite often takes place in civilian environment. The outcome is often dependent on winning the “hearts and minds” of civilians. Therefore, if any weapons are used these should be designed with the idea of inflicting the minimum collateral damage possible. Weapons such as precision guided missiles (e.g. BAE Systems Brimstone, Raytheon AGM-176 Griffin, Lockheed Martin – Boeing – Northrop Grumman AGM-114R9X) or guided rockets (e.g. Raytheon Talon, BAE Systems APKWS – Advanced Precision Kill Weapon System) can offer the capability required to destroy an enemy position without affecting a house or resulting in civilian casualties.