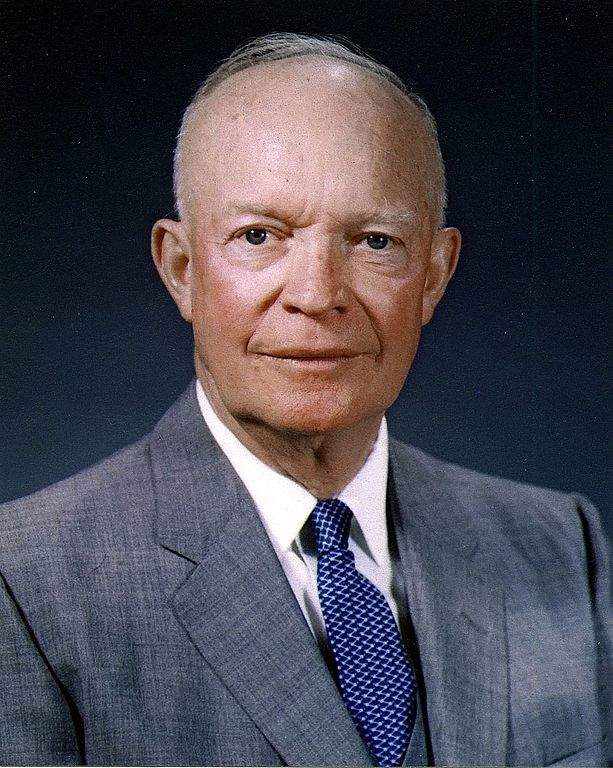 Today, the solitary inventor, tinkering in his shop, has been overshadowed by task forces of scientists in laboratories and testing fields,” Eisenhower said. |The development of the Lockheed Martin F-35 Lightning II test aircraft has been innovative, but slow and costly. |For some kinds of weapons systems, including land combat vehicles, the Pentagon has a very limited number of potential suppliers. |Northrop Grumman’s B-2 ‘Stealth’ bomber exhibited revolutionary technology for the time.