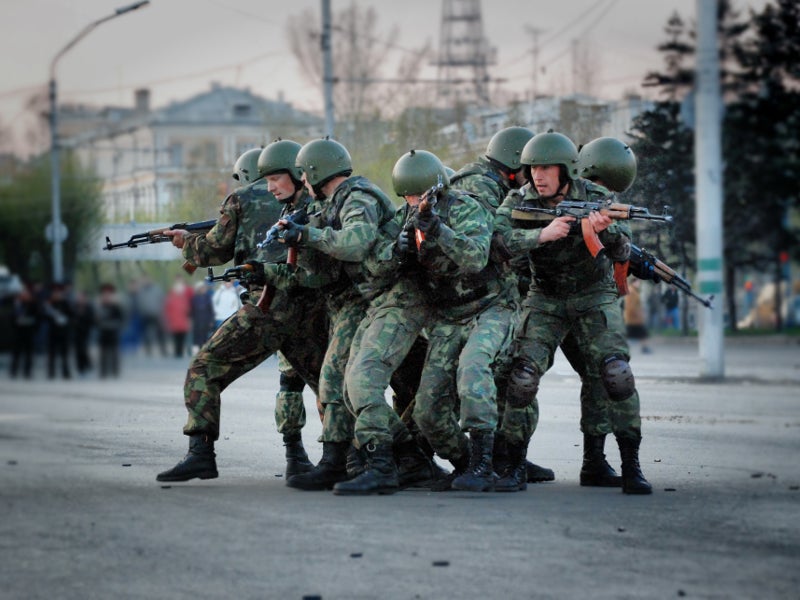 Full-scale warfare disrupts the whole of a country’s society, economy and politics, but LIWs can also inflict a huge social and economic costs through a protracted series of long-term actions. That cost depends on the power factors each side has available, how effectively each one can tackle the problem, and the nature of each side’s interests being affected.

Listed below are the top macroeconomic trends impacting the littoral warfare theme, as identified by GlobalData.

Defense budgets will determine the ability of governments to acquire the necessary capabilities and establish cooperation with allied nations. Nevertheless, considering the range of security threats that need to be tackled, financial and other resources will always be in scarcity. Given the cyclical nature of an economy, defense budgets will always go through periods of increase, but that would never suffice to procure the full range of capabilities and costs.

The international system will continue to be multipolar, with many smaller countries challenging the power of larger ones. Decision-making on major security issues will continue to be fragmented. Concession by smaller countries might have to be followed by exchange of support in other areas of their bilateral relations. For example, Eastern European countries and even Georgia have contributed ISAF (International Security Assistance Force) (Afghanistan) with troops and equipment, to receive NATO’s or US’ support against Russian aggression.

Sharing the costs of platforms and systems development is expected to expand as a trend, as new technologies require considerable investments. In addition, given the limited funding in relation to the range of needs, initiating common procurement between countries can reduce the acquisition and life-cycle costs.

Pooling and sharing of forces are a positive step, including tackling fast arising security threats or ones that cannot be fully addressed by one country. Examples include the establishment of a counter-piracy maritime task force (Operation Atalanta) at the Horn of Africa and, the EU-led Operation Poseidon (Greece) and Operation Triton (Italy, Malta) established to improve border surveillance and SAR due to the refugee crisis.