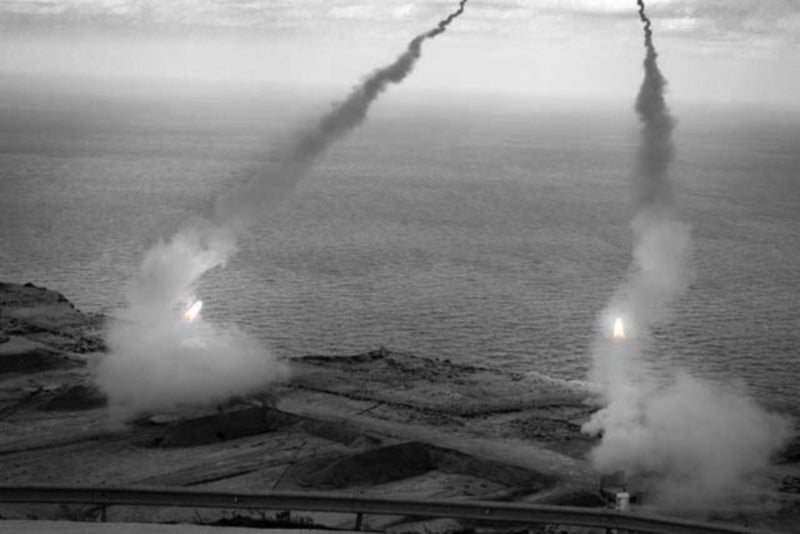 Τhe delivery from INTRACOM Defense Electronics (IDE) to NATO Missile Firing Installation (NAMFI) of the enhanced control and display system (ECDS) was successfully completed in mid-December 2016, a project awarded to IDE after an international tender.

ECDS supports exercises with real ammunition of ground-to-air and ground-to-ground weapons defence systems for the armed forces of NATO member countries and uses state-of-the-art technologies for data processing and geographical display of information.

The system interfaces with a large number of peripheral systems and unmanned flying targets and provides to NAMFI operators, in real time, consolidated and reliable tactical image of the field of operations.

The new system has been used with excellent results on 5 and 6 October 2016, during the joint air defence exercise conducted by the Armed Forces of Germany and the Netherlands.

System users have expressed full satisfaction for the high quality of the work delivered, both in technology and in time frame level and also for the level of organisation and effectiveness of IDE in the various stages of the ECDS project implementation.