FN Herstal to Exhibit at DEFEA 2021 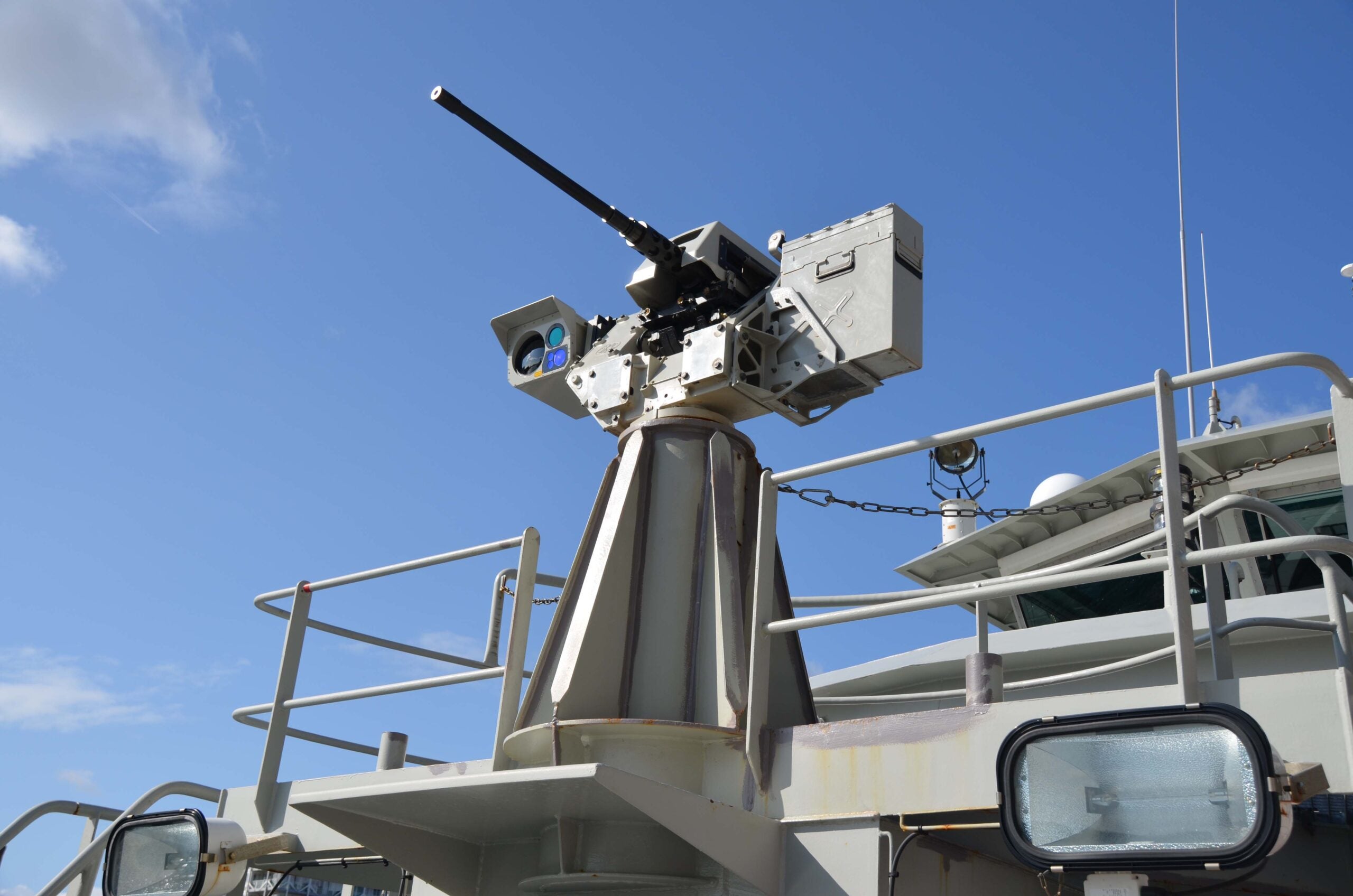 FN Herstal, the world’s leading designer and manufacturer of small caliber firearms and ammunition, will attend the DEFEA International Defence and Security Exhibition from July 13 through to 15, 2021, in Athens, Greece.

The FN SCAR has proven itself an exceptional weapon

Designed to the most demanding specifications, tested and used by combat units across the globe, the FN SCAR® is not just one rifle, it is an entire family that covers the full range of requirements of the modern soldier:

The FN P90® Tactical submachine gun and the FN Five-seveN® Tactical Mk2 pistol are both chambered in the recently NATO standardized 5.7x28mm caliber and constitute the FN® 5.7x28mm Weapon System. Currently fielded in over 40 countries in all environments, regular armies and Special Forces can rely on a very effective and reliable weapon-cartridge duo combining efficiency, reliability and reduced risk of collateral damage.

Lightweight and very compact (50cm long, ready to fire), the FN P90® Tactical submachine gun is easy to handle in confined spaces and simple to use and maintain. It provides the means to face armed and threatening individuals effectively and safely. The FN P90® is proposed with optional accessories, such as optical sights, tactical lights, and sound suppressor. The FN P90® is also available with a visible or IR laser pointer fully integrated into the receiver.

As a NATO standardized caliber, the 5.7x28mm caliber provides armies with the guarantee of interchangeability between ammunition from different manufacturers and operational efficiency in weapons of this caliber.

The FN MINIMI® and the FN MAG® machine guns have repeatedly proved themselves in combat to earn their position as market leaders in their field. The FN MINIMI® Mk3 Light Machine Gun, available in 5.56x45mm and 7.62x51mm NATO calibers, offers improved ergonomics and enhanced mobility while retaining the technical and operational performances of the previous versions.

FN Herstal proposes a number of upgrade kits to convert any in-service
FN MINIMI® Mk1 or Mk2 machine gun to the Mk3 version according to the customer’s needs, such as tactical buttstock conversion kit, feed tray conversion kit or handguard/bipod conversion kit.

Adopted on all continents, the FN MAG® general purpose machine gun is the unbeatable worldwide reference in its category in terms of accuracy and reliability. As a true multi-role weapon, it is suited to fire from mounted crew served platforms or operated by troops on the ground. It also integrates onto any deFNder® Remote Weapon Station for land and sea applications with no modification.

Sea deFNder®, from any naval platform

Alongside small caliber firearms and ammunition, FN Herstal also proposes a full range of integrated weapon systems for air, land and sea operations. Based on its long-standing firearms expertise and cutting-edge technologies, FN Herstal designed
and developed its first remote weapon station more than fifteen years ago. Over time, the Belgian company has expanded its portfolio and secured a number of major contracts for land and sea applications worldwide.