WiSPR to be Deployed in Armoured Vehicles of Lithuanian Army 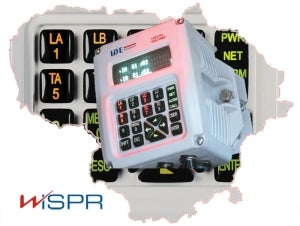 The systems will be deployed in different types of armoured vehicles of the Lithuanian Army. The Lithuanian Army will be the sixth NATO user of the vehicular communications system WiSPR. Programme deliveries will be implemented within 2017.

WiSPR is a state-of-the-art, digital intercommunication system with a leading performance in vehicular noise reduction and versatile system architecture, capable of adapting to a variety of operational requirements.

The system is designed and produced by IDE in Greece and is characterised by its reduced logistics footprint, reliability and ease of use.