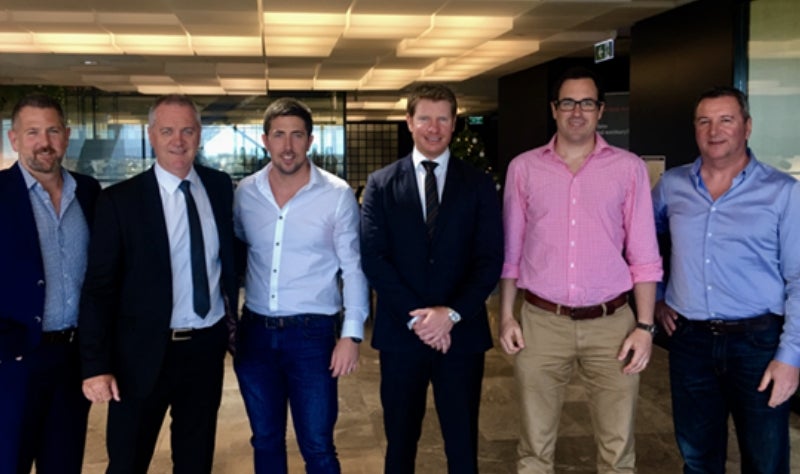 LE Gear was formed in 1999, and has grown to be Australia’s leading supplier of law enforcement, military, public safety and outdoor products, with distribution across Australia and New Zealand.

"LE Gear is an attractive acquisition, consistent with our strategy of diversification in areas that complement our well established manufacturing and apparel business.

"The LE Gear distribution will enable ADA to introduce our specialised tactical product to a broader market.

"In addition to opening the door for us to new markets and providing access to key suppliers, we will now have a proven e-commerce platform for direct to consumer distribution, including the opportunity to introduce the ADA specialised tactical product to the LE Gear audience, putting the business in a strong position to grow faster than the overall market."

LE Gear’s managing director Mark Foote will stay on as General Manager of LE Gear, a division of ADA, and will be responsible for delivering key contracts and managing supplier relationships.