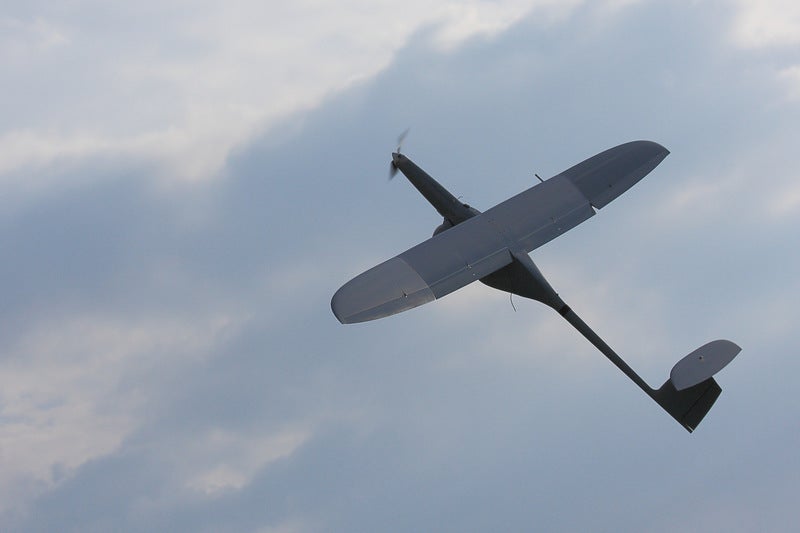 WB Group has delivered the first batch of mini class UAS FLYEYE to the Polish Armed Forces following the award of a $3m contract on 3 December by the country’s MOD.

The agreement includes the option for the delivery of additional sets, one of which comprises multiple FLYEYEs.

FLYEYE is a modular system characterised by the ease of assembly and disassembly. Launch readiness can be achieved in less than ten minutes. The system can be operated in tight spaces and confined areas and hand-launched, requiring no additional equipment.

The UAS allows for integration with light precision armament and an acoustic vector sensor to detect source of fire.

The system is currently deployed by the Ukrainian army and has a proven track record from battle in Afghanistan. FLYEYE’s third generation is equipped with a new observation head and batteries, while the ground control station, backpacks and cases have also been modernised.

WB Group president Piotr Wojciechowski said: “This contract demonstrates the confidence the Polish Armed Forces have in our product’s performance, as well as in our technical expertise.

“This is another example of how the well-thought-of and long term strategy aligned with the cooperation with the Polish military have a tangible result”.

Despite the tight time constraints, the initial order was delivered to the Polish Armed Forces on schedule.

The Abu Dhabi desert has seen the official UAV FLYEYE airshow that capped off WB...