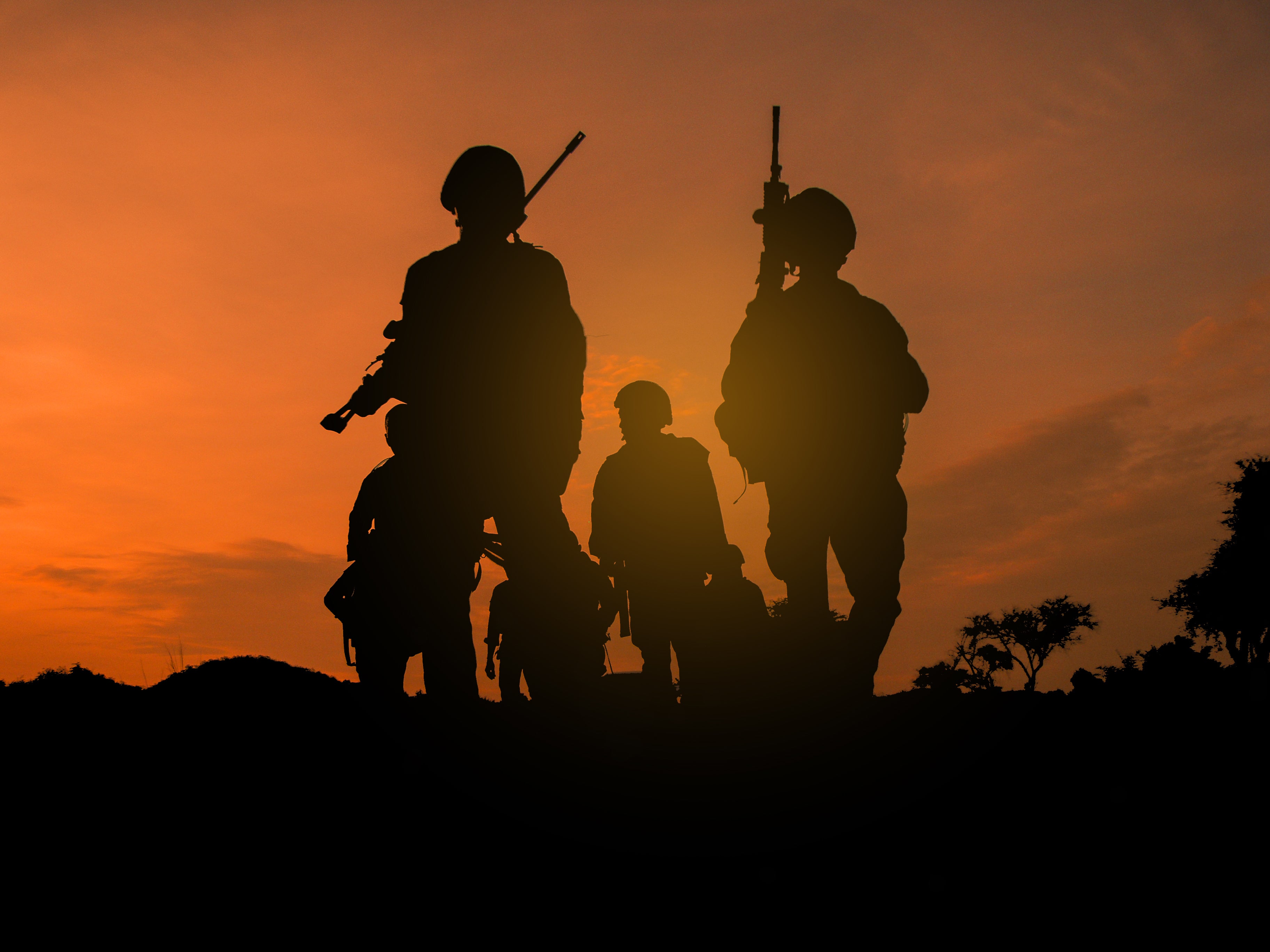 The COVID-19 global pandemic threatens further contractions to Japan’s GDP, which was already on the downward slope prior to the crisis. Revised figures from the October-December quarter in 2019 shows an annualized 7.1% contraction after the unpopular sales tax hike and unexpected disasters.

The economy has not recovered and pressure from Covid-19 may cause further contractions which would be worsened by a prolonged epidemic. At present, there are high levels of uncertainty regarding defense spending forecast as Japan is still in the early stages of mitigating Covid-19. GlobalData presents three projections of possible defense budgets for Japan: Pre-Covid-19, GDP Percentage Status Quo and Austerity scenarios. These scenarios act as base trends, demonstrating the impact on spending as the Japanese government enacts policies to rejuvenate the economy.

In the midst of the pandemic on 27th March, the Diet approved a US$46.3 million defense budget planned for fiscal year (FY) 2020. Defense expenditure, along with other areas of expense, remains as planned. Japan stays committed to government spending as the economic downturn brings with it the possibility of recession. The impact of COVID-19 is largely dependent on the duration of its spread, particularly whether effects can be mitigated earlier or later. Long-term effects to the defense supply chain will inevitably delay production and government expenditure for 2021 may focus more on stimulating the economy to keep markets out of recession.

The optimistic scenario projects rates of GDP and defense spending growth prior to Covid-19 and illustrates spending unaffected by the pandemic. Japan was anticipating a GDP boost due to the 2020 Olympics to recovery from a contracting economy still reeling from the effects of previous shocks including factors such as natural disasters, the 2019 consumption tax hike and the effects of the US-China trade war.

The status-quo scenario keeps the same percentage of GDP allocated to defense as the Pre-Covid-19 scenario but takes into account a 2.89% contraction of GDP for FY2020, as now forecasted by GlobalData. Expenditure will slowly increase as GDP recovers from Covid-19 effects through persistent fiscal stimulus measures. It also assumes that Covid-19 will have a short-term impact before economic recovery. In the status-quo scenario, the rate of recovery is expected to be slow. It is set to be the primary trend and most probable scenario, as fiscal measures are currently being prepared by Japanese central banks and the government to reroute the economy from the downturn. The status-quo scenario shows a slow upward trend of recovery and a slower rate of growth for defense budgets across the 2020-2024 period.

The austerity scenario also includes an immediate 2.89% contraction of GDP for FY2020. GDP and expenditure recovery is projected to be on the downward trend than the status-quo scenario as Covid-19 becomes a drawn-out pandemic. This would require investments in the long-run, potentially redirecting resources from the defense budget. Complete austerity remains unlikely as the Bank of Japan and the Abe administration will deploy stimulus packages to mitigate the impact of Covid-19.

Japan’s national defense strategy is anticipated to remain a priority due to continued domestic political pressures. Covid-19 is a global strategic shock which will have a disruptive effect on existing economic and political trends. When analyzing the economic impact of Covid-19 on the Japanese national budget, two key drivers emerge. The first is the slowing down of domestic production through the disruption of global supply chains, affecting GDP growth. The second is the international environment, where regional neighbors such as China and North Korea continue their military build-ups.

However, immense cuts to the national defense budget are not a likely scenario. The unforeseen global outbreak of Covid-19 is unlikely to significantly impact Japanese defense spending for FY2020. It is more probable that expenditure will fluctuate according to the planned budget increases after the major contraction in 2020 GDP. Expenditure is anticipated to eventually resume an upward trajectory, where large spikes and falls will be mitigated by constant geopolitical and domestic economic pressure as the government prepares stimulus packages to avoid the recession-austerity scenario.

For the imminent future, economic recovery in the wake of Covid-19 will be paramount. The Abe government’s strong commitment to raising defense spending in its term as incumbent government is most likely to continue in the wake of the pandemic, although the rate of increase may slow down. Major decreases will be unlikely in the current FY, as the Abe administration will continue to be at the helm of the government, where the next major election is due for October 2021.  Despite the potential of huge disruptive impact of Covid-19, Japan is unlikely to drastically cut defense spending.