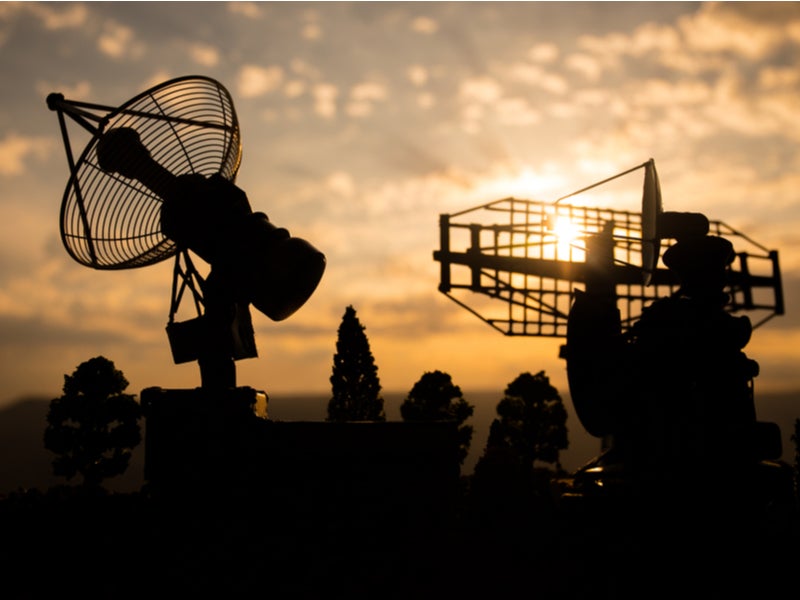 High intensity warfare refers to state versus state conflict with a modern, peer or near-peer adversary, as envisioned during the Cold War period. This demands complex, full-spectrum capabilities, and a whole-of-government response. Since the end of the Cold War, Western militaries have been mostly engaged in low-intensity asymmetric warfare. The renewed prospect of state-based warfare means that many militaries are looking at recapitalising and upgrading warfighting assets.

Listed below are the key industry trends in the high intensity warfare theme, as identified by GlobalData.

The Electronic warfare domain has been neglected by Western nations due to the low intensity conflict focus post 9/11. The situation is exacerbated by historical and current Russian prowess in EW. The post 9/11 LIC focus saw the lack of EW from adversaries being taken for granted, and both the tools and skills stagnated. Russian proficiency in this area has also been demonstrated in Syria, with real skill and tool proliferation risk such as Avtobaza in Iran or Krasukha in Syria, and Murmansk-BN operating in Crimea as of 2019.

Facing a near-peer with modern heavy manoeuvre units and anti-armour systems results in the need for much greater armour resilience, as well as greater survivability requirements. This is resulting in greater active protection system (APS) proliferation, new conventional force platforms such as MBTs, new armour packages, and substantial upgrades.

The absence of opposition in the air during the period of LIC focus has seen Air Supremacy being taken for granted, along with the stagnation and erosion of skills and tools to operate in contested airspace. Adjustment to expectation of Air superiority at best, rather than air supremacy, and the resultant need to defend manoeuvre formations in the field (including using ground based air defence).

Peer to peer or near-peer warfare takes place at a higher technological level, with both signature management and sensors having more demanding requirements in this environment, in addition to greater proliferation and distribution.

Contested airspace drives the need for upgrades and advances in all aspects of A2A and SEAD/DEAD platforms and technologies. The role of airpower means investment in the ability to operate in the skies is heavy and of critical importance. A2A capability investment is heavily driven by the potential for contested Airspace.

HIW centres on conventional forces. This means that funding prioritises conventional units and their equipment, rather than focusing on a smaller number of platforms or number, as HIW encompasses the entire spectrum or eco-system of equipment and capabilities.

The return of tank against tank combat, as well as advanced anti-tank munitions in significant numbers operated by well-trained personnel; less commonly found amongst insurgent/militia/terrorist/non-state actor groups. Armour operating in armoured concentrations of force, in contrast to MBT use in Afghanistan (e.g. Leopards in small numbers firing anti-personnel munitions), for example.

The greater firepower available to Great Powers/peers means that the advantages of greater range are sought again, decreasing the impact or likelihood of being subjected to heavy enemy return-fire.

The volume of munitions expended during HIW results in cost-cutting measures such as the use of pseudo Precision Guided Munitions like SVP-24 Gefest. Gefest is essentially a Russian analogue of Joint Direct Attack Munition (JDAM), except Gefest is a platform modification rather than munition modification, making it even more cost effective.

Command and Control systems will have to function in a highly contested space, with resilience to both kinetic and non-kinetic countermeasures. This also involves a greater degree of redundancy in the systems.

High intensity warfare introduces the prospect of both sides operating heavy artillery, with the resultant focus on counter-battery fire and associated technologies. This requires greater fire detention sensors as well as more rapid dispersal of the information to a greater number of units and platforms.

Peer to Peer conflict expands the range of UAVs and UAV capabilities forces have to prepare for, up to and including platforms like Loyal Wingman, Okhotnik, etc. These UAVs also have greater capabilities in terms of resilience to countermeasures unlike rudimentary radio-controlled systems operated by insurgent groups.

While much of this domain is in the sub-war category, the doctrine and defending against it require Special Operations Forces capabilities, Psyops and Information domain capabilities, EW capabilities, and other whole-of-government response capabilities.

Higher quality of individual troops, along with greater training and equipment levels require a reassessment of the equipment, including Command Control and Communications, of the individual soldier. A qualitative advantage is sought at a higher level than in LIC scenarios where the force to over-match is typically not of a high or equal standard.

The logistical needs of HIW differ from those of LIC, with all major powers adapting their logistical methodologies as a result. Programs such as ALIS, JAMES, EAGLE, LOGCAP IV, LOG NEC, MJDI, are mirrored in Chinese and Russian logistical changes, with Russia unifying the Rear Services of the Armed Forces and the Armaments Department of the General Staff, and reversing historical decentralisation of logistics.