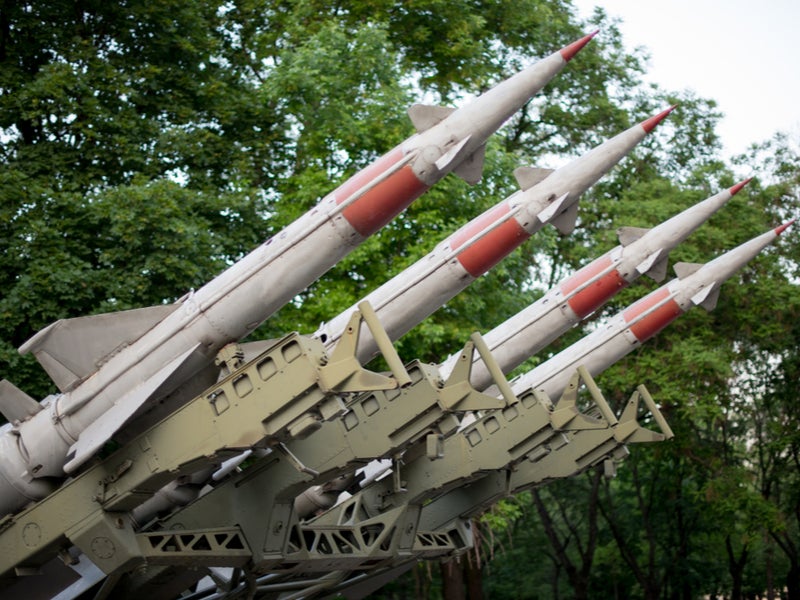 The return to HIW or conventional warfare from a period of Western Powers’ focus on asymmetrical or low intensity conflict has coincided with both Russian Armed Forces’ modernisation and reform programs, and Chinese modernisation reaching maturity. These circumstances are prominent drivers for force realignments and threat matrix regeneration, and the corresponding procurement patterns, amongst Western States.

Listed below are the major milestones in the journey of the defence industry, as identified by GlobalData.

1943 – The Battle of Kursk, the largest armoured engagement in history is fought.

2001 – US and its coalition of Allies invade Afghanistan.

2006 – Aby Ayyub Al Masri announces the creation of the Islamic State of Iraq.

2019 – India and Pakistan start a new round of hostilities in the Kargil region.

2020 – India and China skirmish with handheld weapons alone, along their mutual border.