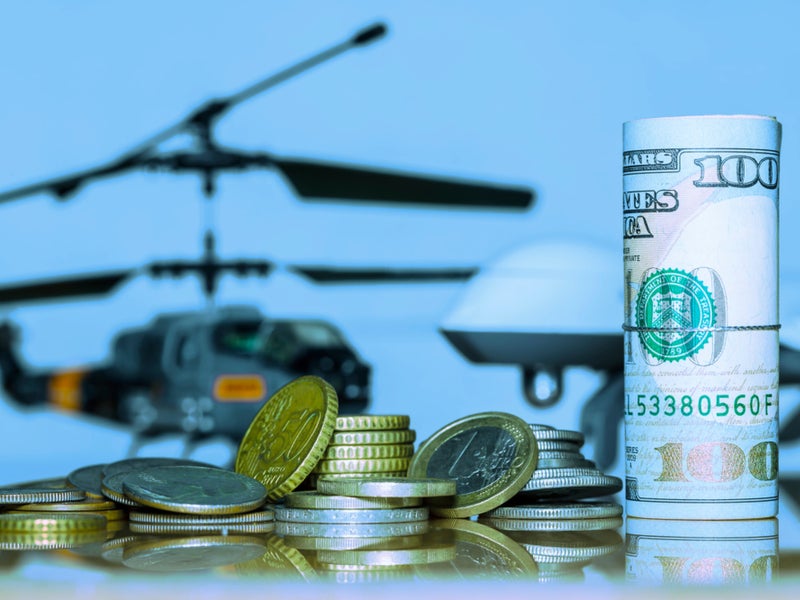 HIW is the confrontation between two peers or near-peers or one containing some form of rough power or capability symmetry between the two sides. That symmetry can be in power capabilities (military, economic, or political), in alliances, or in the possession of nuclear weapons, for example. In addition, HIW by its character involves conventional forces, such as manoeuvre formations, and larger formations.

Listed below are the key macroeconomic trends impacting the defence industry, as identified by GlobalData.

Defence budgets will determine the ability of governments to acquire the necessary capabilities and establish cooperation with allied nations. Governments will have to find a balance to maximise the return from the investment and the benefit for the society. In sum, given the cyclical nature of an economy, defence budgets will always go through periods of increase. Therefore it will be difficult to procure the full range of capabilities, even for the major powers. HIW between tier 1 peers or near-peers would have deep economic and industrial impact on nations involved.

The international system will continue to be multipolar, with many smaller countries challenging the power of larger ones. Decision-making on major security issues will continue to be fragmented. Concession by smaller countries might have to be followed by exchange of support in other areas of their bilateral relations. For example, Eastern European countries and even Georgia have contributed ISAF (Afghanistan) with troops and equipment, in return for NATO or US support against Russian aggression.