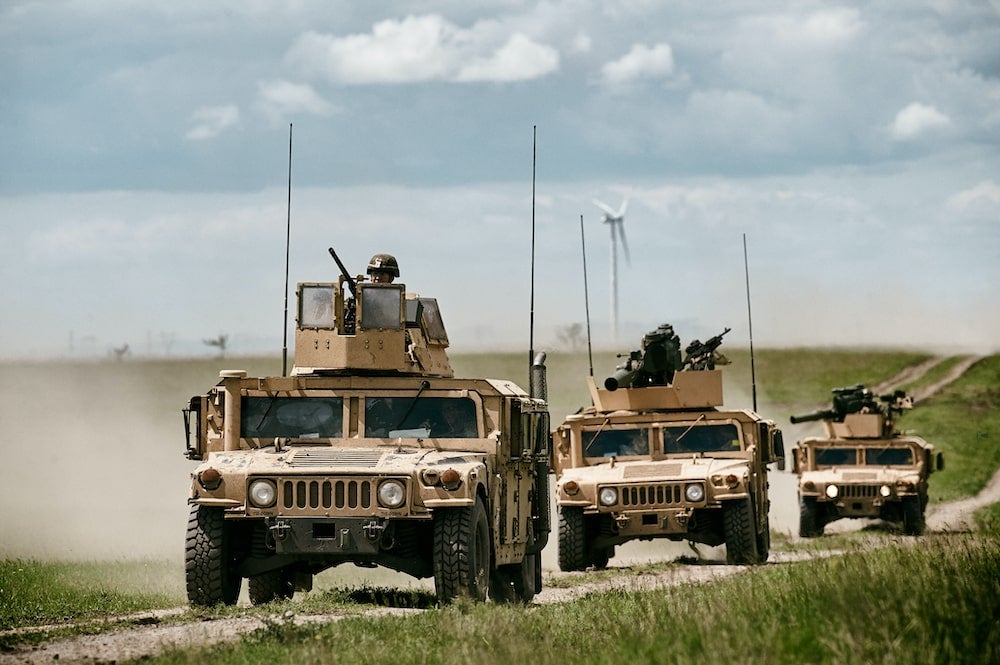 India has unveiled its plan to restart economic activity post-COVID-19 with a series of announcements by the finance minister Nirmala Sitharaman. and is using this as an opportunity to reform different sectors and improve the ease of doing business. In the fourth part of her announcements on 16th of May, Sitharaman announced measures affecting the aerospace, defense and space industries. One that caught headlines was the clearance to increase foreign direct investment (FDI) in defense to 74% from 49%. The other significant developments were the opening of the space sector to private players, rationalization and opening of airspace over India and corporatization of the Ordnance Factories Boards (OFB).

While the step on increasing the FDI is not going to shock the industry, it is a welcome move. The present announcement changes the limit for foreign companies to have 74% ownership automatically without any government clearance. The government also announced that it will notify a list of weapons/platforms for an import ban with year wise timelines, and further the indigenization of imported spares. This increased investment in local production, restriction of imports and a separate budget provisioning for domestic capital procurement is expected to lower India’s defense import bill. With corporatization of the OFBs, end-users and industry can expect these boards, to adapt to the market; become competitive. Their success will be closely monitored and encouraged for the government to eventually benefit from their public listing and being worthwhile buys for potential shareholders.

The aviation sector has reacted positively to the decision to set up and bring convergence of maintenance, repair and overhaul (MRO) facilities in India, with the expected outcome to reduce costs and time involved in MRO. The government hopes to make India a global aircraft MRO hub and grow the present aircraft component repairs and airframe maintenance industry from INR 8 Billion (USD 105 Million) to INR 20 Billion ($264 Million). The sector is also looking forward to further savings with route rationalization with the airspace being opened up. However, steps to deal with the immediate financial troubles of the companies lack clarity.

COVID-19 has given the perfect opportunity for India to bring in much needed reforms for several sectors but it will be a while before the defense forces, aviation companies or entrepreneurs will benefit from them. India has, historically, focused on trying to build its domestic production and increase indigenization; with the COVID-19 situation, a thought that was echoed around the world. From these steps and other overt statements from the government, India is making use of global sentiment to diversify from China and incentivized companies around the world to invest into India. Simultaneously hoping to improve and increase indigenization and have robust supply chains. The hope is to bring in the ever needed jobs to the country, and with the push for maintenance, repair and overhaul (MRO) facilities and the opening of space facilities for private players in India, we can expect dividends for other Indian sectors not limited to aviation and defense.