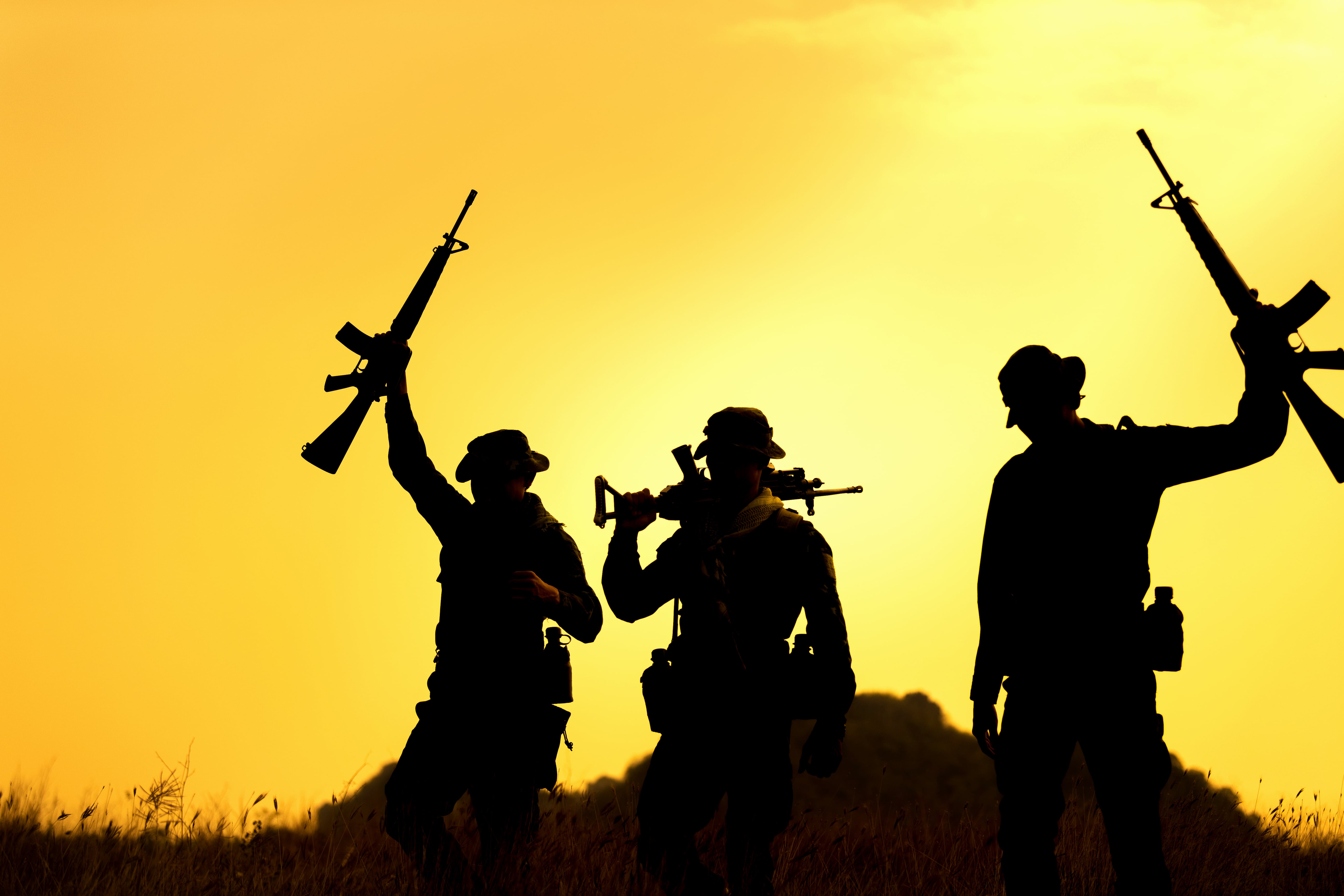 GlobalData forecasts a worst-case, austerity scenario in which Japanese defense spending declines by 11% between FY2020-2024.  However, despite the financial impact of the COVID-19 pandemic, the geopolitical incentives to develop 6th generation fighter aircraft endure. For Japan, maintaining air superiority over regional rivals, specifically China, is a primary incentive. The People’s Liberation Army Air Force has modernized at pace in recent years, placing Japan’s traditional qualitative superiority under threat.

Aircraft such as China’s 5th generation Chengdu J-20 Mighty Dragon are challenging Japan’s current fleet, incentivizing investment in a 6th generation fighter aircraft programme. In Japan’s FY2020 defense budget, ¥28 billion have been allocated to the F-X programme. Within this budget, ¥11.1 Billion is allocated for the conceptual design of the overall system of fighter aircraft which ‘can play a core role of future networked warfare’, supplemented by smaller allocations such as ¥100 million for the research of Manned-UnManned Teaming (MUM-T) capabilities. Despite these costs and the financial pressures brought by the COVID-19 crisis, a cut to 6th generation aircraft investment is unlikely. The geopolitical incentives persist, and the first aircraft are not expected until 2030.

The Japanese government has reportedly rejected proposals from both BAE and Lockheed Martin, stressing an ambition to embark upon a mostly domestic fighter development project incorporating foreign participation. This appears to be  favoured over a joint development with BAE’s Tempest programme or developing existing fighters, as proposed by Lockheed Martin. Regardless of which participants are chosen, demands on workshare and technology transfer in a post-COVID-19 environment are likely to increase, given the increased need to leverage defense spending as a source of domestic economic stimulus. With the gravity of COVID-19’s financial impacts still undetermined, focusing upon domestic development could support a Japanese defense industry which has struggled to gain a foothold since export restrictions were relaxed in 2014.