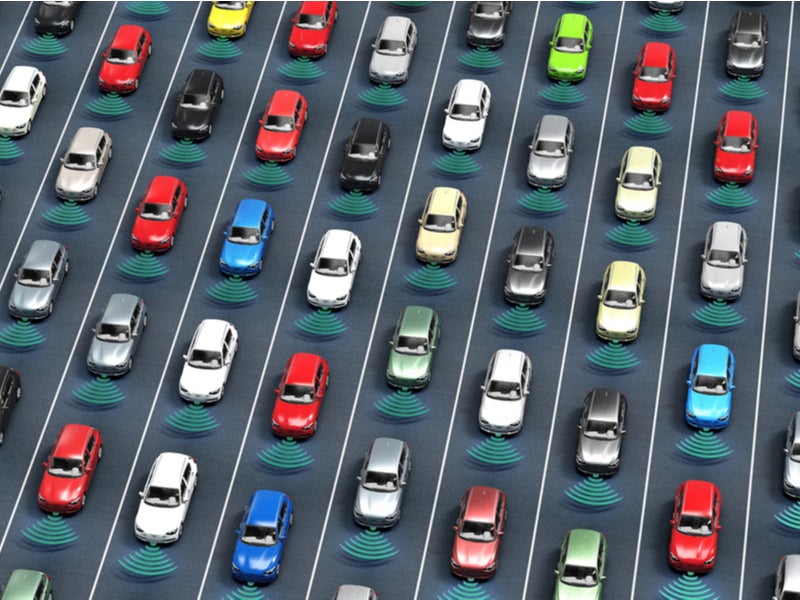 Computer Vision (CV) represents a major advancement in computing which will result in the advancement of autonomous technology and surveillance technology. Computer Vision will result in increased growth in coming years and increasing focus on the potential of autonomous vehicles, combined with the increasing acquisition of large amounts of data has contributed to interest in the field.

Listed below are the key technology trends impacting the computer vision industry, as identified by GlobalData.

CV as a Service (CVaaS)

CVaaS is a type of software as a service (SaaS), hosted in the cloud, which allows businesses to rent rather than build a computer vision platform. CV requires a lot of computing power, particularly memory and processing capacity. Running CV in the cloud has brought the technology to new customers, through the on-demand access to algorithms and APIs under a pay-as-you-go model, which makes the technology both scalable and affordable.

In the years to come, as enterprises increasingly embed AI-based software into technology and process development, CVaaS will become a key part of a business’s automation process.

While CNNs were invented in the 1980s, they were only fully implemented after the introduction of the graphic processing unit (GPU).

AI systems need to process massive amounts of data very quickly. The limitations of general purpose chips have led to algorithm-specific chips gaining prominence, such as field-programmable gate arrays (FPGAs) and GPUs. In particular, GPUs are valued for their ability to process large blocks of data in parallel at very high speed, which is crucial for neural network training. Originally intended for graphic rendering in computer games, GPUs are designed to handle image processing quickly and efficiently.

Nvidia has dominated the GPU market for years, and its second generation Tensor Core GPUs are designed to accelerate both AI training and inference for computer vision. However, AMD has gained significant market share (in terms of shipments). Another threat for Nvidia is coming from Intel, which is rapidly moving into the GPU market and is expected to launch its Xe graphics card in 2020.

GlobalData predicts that between 2020 and 2025, the first fully autonomous vehicles are expected to be operating in limited zones of certain cities. During this time, the industry will be investing heavily in the development of autonomous vehicles software which use sensor-fed ML algorithms. Companies such as Alphabet’s Waymo, Tesla, Uber, Baidu, Aptiv/NuTonomy, Nvidia, Intel/Mobileye, and GM Cruise are all competing to be the leading players.

Neural network-based ML will become a standard auto component, and will run on algorithm-specific AI. Delays in technology development, and a number of fatalities involving AVs over the last few years, have highlighted the limitations in current ML systems.

CV is one of the primary technologies for ambient commerce. Using sensors and ML in physical stores, CV technology detects when an item is removed from a shelf and who took it. Together with Alibaba, Amazon has the most advanced form of ambient commerce, with Amazon Go stores currently open in Seattle, Chicago, San Francisco, and New York.

CV tracks customer activity through the store, allowing the customers to walk in, pick up what they need, and walk out without going through a check-out register. Amazon Go uses hundreds of cameras on shelves and above aisles throughout the store to track customers.

Emotion AI uses CV technology to analyse facial expressions and eye movements in photos and videos, with the aim of reading a person’s emotional responses. We expect the advertising and marketing industries to use emotion AI to shape campaigns based on the feedback provided: for example, a London-based emotion AI start-up records the facial expression of a sample audience who watch a certain ad through the camera of their computer or smartphone.

Realeyes raised $12.4m of funding in 2019 to help big brands, such as AT&T, Mars, Hershey’s, and Coca-Cola, detect emotion from images of facial expressions before rating each ad for attention, emotion, sentiment, and finally giving it a mark out of 10.

Surveillance technology, in the form of AI tools including CV, is increasingly deployed in smart cities to improve efficiency. In autocratic and semi-autocratic countries, CV is a tool of mass surveillance. A 2019 report by the CEIP found that at least 75 countries around the world, including the US, Brazil, Germany, India, and Singapore are using AI tools, including CV, to monitor citizens’ activities.

Such widespread surveillance violates international standards for privacy which state that both the collection and use of biometric data should be limited to people found to be involved in wrongdoing, and not from the mass population with no specific link to crime.