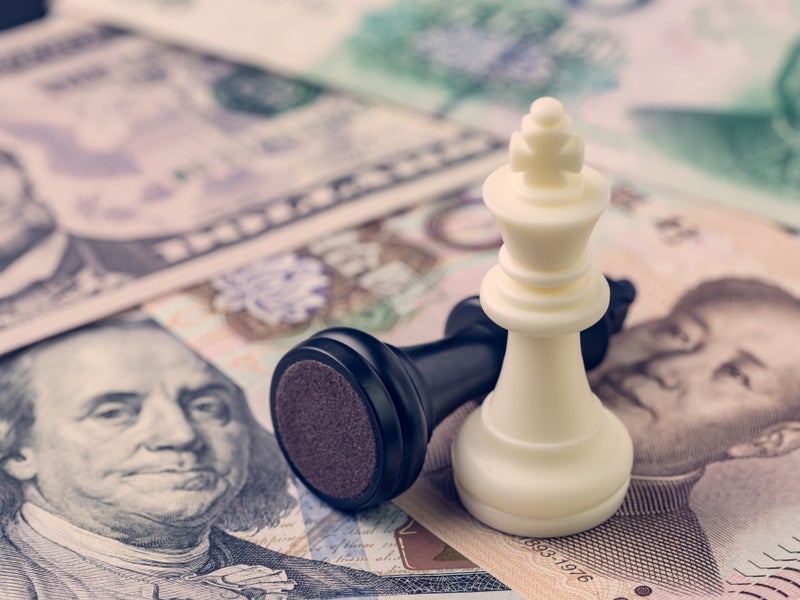 The explosion in the volume of visual data, coupled with the increased sophistication of artificial neural networks and the availability of chips created specifically for artificial intelligence (AI) processes, will all drive growth in computer vision (CV) over the coming years. CV will find myriad applications in several industries, reaching a market size of $28bn by 2030, according to GlobalData forecasts.

Listed below are the key macroeconomic trends impacting the computer vision industry, as identified by GlobalData.

Chinese facial recognition companies are in a particularly good position, given the government’s efforts to identify and track its 1.4 billion people. China’s social credit system rates each citizen’s trustworthiness and is based on a network of over 200 million surveillance cameras and ubiquitous facial recognition technology. The government shares its huge facial images database with Chinese technology companies, giving them an unparalleled advantage over non-Chinese CV firms.

SenseTime and Megvii are the two best-funded start-ups in China’s AI market (with a combined valuation of nearly $12bn) and lead the way in facial recognition technology. The two companies have gained public attention due to the use of their technology by the Chinese police.

China’s effort to become a dominant player in advanced technologies is regarded by the US as a national security problem. The Trump administration believes the policies enshrined in the Made in China 2025 plan encourage discriminatory treatment of foreign investment, forced technology transfers, intellectual property theft, and cyberespionage. In August 2019, the US imposed 15% tariffs on a variety of Chinese goods, with China reciprocating with new duties. In October of the same year, the US Department of Commerce added 28 Chinese companies to a trade blacklist, which banned them from buying products from US companies without government approval.

China possesses a number of advantages in AI compared to the US, including a large pool of software engineers and vast repositories of citizens’ data that are accessible to the government. Despite China’s reliance on the US for semiconductors the trade war is unlikely to prevent Beijing from pursuing its Made in China 2025 model.

In September 2019, the Indian government announced a facial recognition plan, inviting companies to bid for a system that can take “face images from the CCTV feed and generate alerts if a blacklist match is found”. While the police are not allowed to access biometric data from Aadhaar, facial recognition would allow officers in India’s local police forces to search images through a mobile app. The announcement comes as the country is in the midst of an animated debate about data privacy and the handling of personal data.