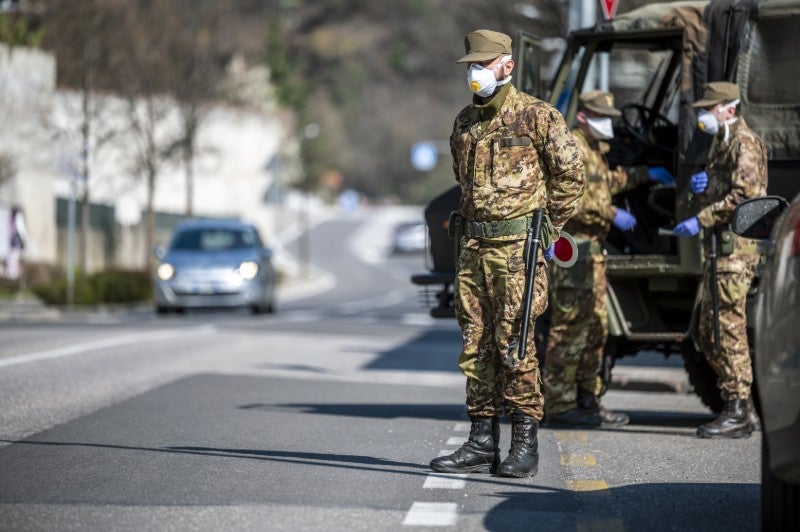 China announced its intension to hold military exercises in the waters off the Paracel Islands (Xisha Islands) between 1st July and 5th July via its Maritime Security Administration and advised that no vessel would be allowed to navigate within the coordinates provided. China’s claims of sovereignty and military exercises in the South China sea have been a point of contention with its neighbors for quite some time and these exercises need to be understood in the dynamic contexts present in the area.

Vietnam had recently nominated four conciliators and arbitrators, possibly pursuing a legal option as did the Philippines to settle and reinforce its stand on the Paracels. On the militarily front, Vietnam focus is on naval modernization, pushed again by Chinese dominance and presence in the region. In late May, Vietnam even announced that it had locally made its version of the Russian Kh-35UE anti-ship cruise missile, the VCM-1.

Vietnam’s need to focus on naval modernization is obvious, according to GlobalData’s report The Vietnamese Defense Market – Attractiveness, Competitive Landscape and Forecasts to 2025, 49% of military imports to Vietnam accounted for naval vessels. Key trends, in the same report, would show that surveillance is the focus for Vietnam for the years to come, and for good reason. These military exercises by China is only going to reinforce the threat perceptions that Vietnam possess on increased surveillance and maritime patrols.

The two countries do have amicable relations elsewhere, helped by the familiarity between party ideologies, but the pleasantries do stop when it comes to the sovereignty and boundaries of the countries. Yet, for China, the potential dissent against these exercises isn’t going to be an isolated event from one party. It is facing increasing pressure globally, not just limited to disputes of the South China sea. There’s been increasing tension with Australia, India and Taiwan (not to mention the US), and it’s response to all of them have tended to be to reassert its point and stick to it. Given this, China may find itself asserting its economic might across the region and with debtor countries to ensure that neighbors are in favor Chinese economic interests.