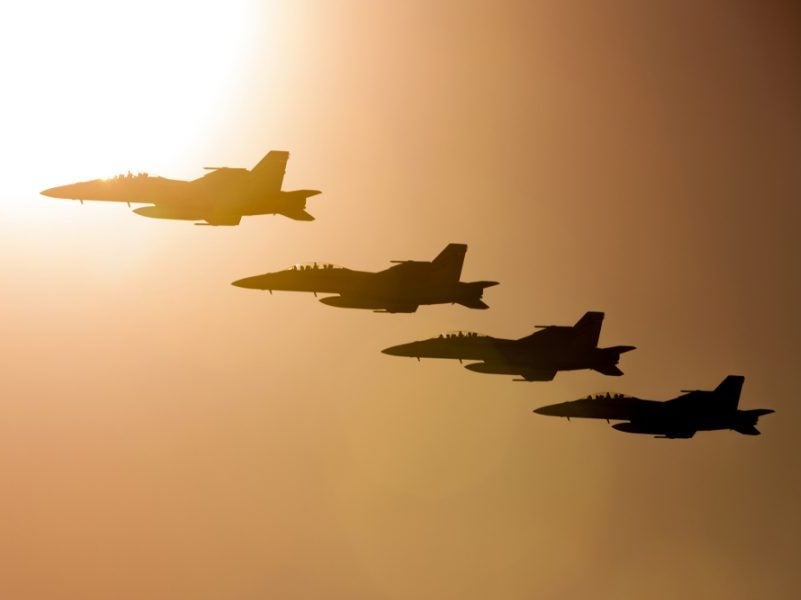 Covid-19 is resulting in significantly increased expenditure by the US Federal Government, and the DoD is anticipating this will eventually lead to cuts in defence. One area which will not be the subject of major cuts is Arctic expenditure. Major programs such as new icebreakers are seen as essential to national security and combatting Chinese and Russian technological advancements. The new US icebreaker program, in particular, is a focus for US defense officials, but it is likely to be legacy programs that face cuts, as the DoD is forced to cut back on spending.

Congress in recent years has come to see the Arctic as a key strategic focus, and China and Russia have come to the same conclusion – with China declaring itself a Near-Arctic state and Russia building a fleet of over 40 icebreakers. The US issued a contract last year to VT halter for $746M for the first of three new icebreakers for the US coastguard, and with China and Russia continuing to advance their Arctic goals the US will keep the Arctic as a strategic priority. Additionally, the DoD has requested $555 Million in 2021 for further icebreaker development, and in May 2020 sent ships into the Barents Sea for the first time since 2010. The US has also focused expenditure on Alaskan missile defense, as well as ensuring the viability of Air Force deployment from Alaskan bases – showing that the US is committed to future Arctic spending.