Analysis
US approves sale of M1A2K tank ammunition to Kuwait 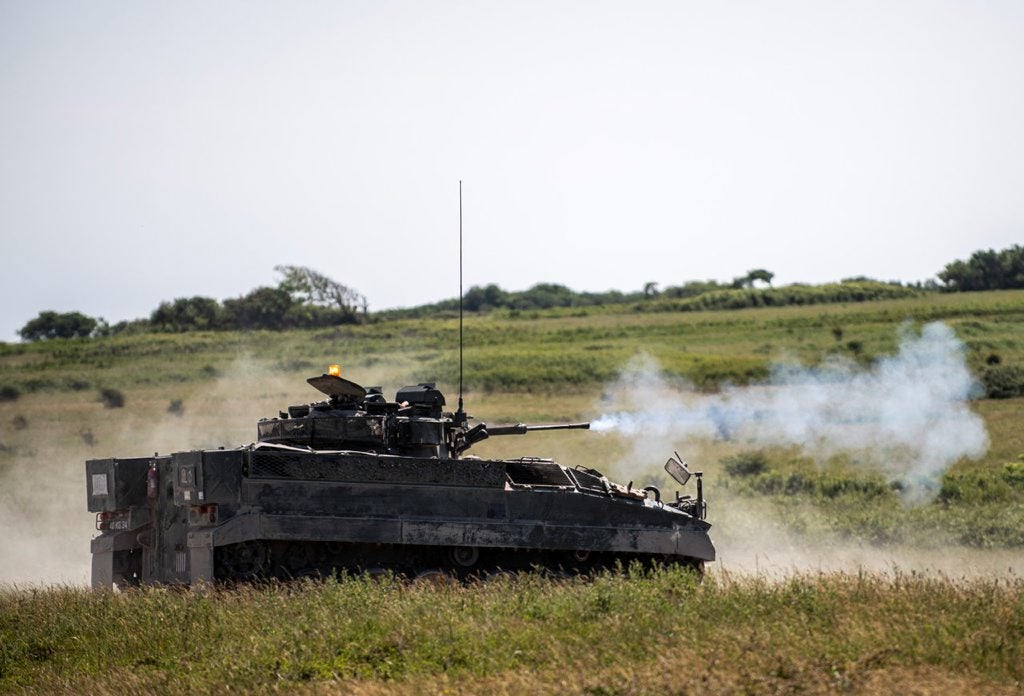