Raytheon Technologies and BAE Systems are among the companies best positioned to take advantage of future cybersecurity disruption in the aerospace and defence industry, our analysis shows.

The assessment comes from GlobalData’s Thematic Research ecosystem, which ranks companies on a scale of one to five based on their likelihood to tackle challenges like cybersecurity and emerge as long-term winners of the aerospace and defence sector.

According to our analysis, Raytheon Technologies, BAE Systems and SAIC are the companies best positioned to benefit from investments in cybersecurity, all of them recording scores of five out of five in GlobalData’s Defense Thematic Scorecard.

The table below shows how GlobalData analysts scored the biggest companies in the aerospace and defence industry on their cybersecurity performance, as well as the number of new cybersecurity jobs, deals and patents from the companies since June 2021. 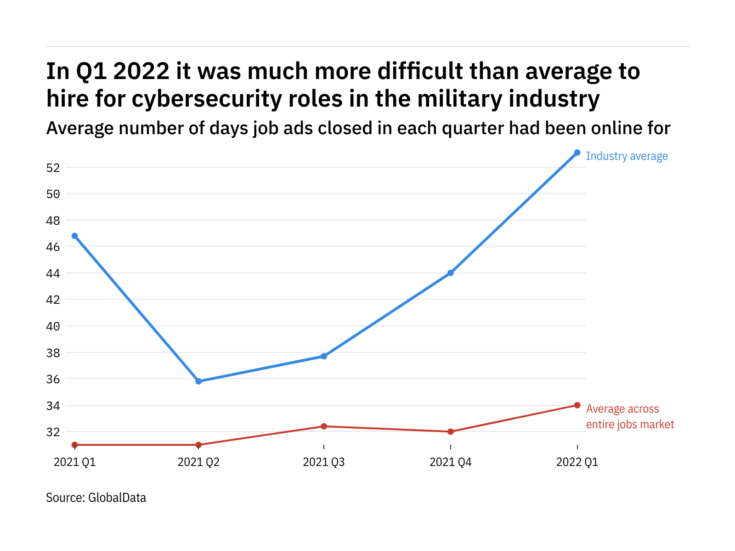 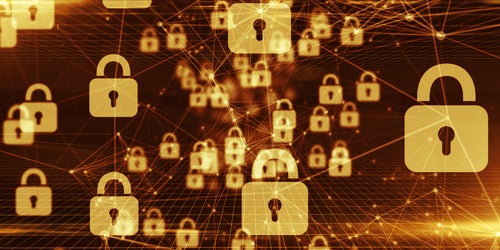 The final column in the table represents the overall score given to that company when it comes to their current cybersecurity position relative to their peers. A score of five indicates that a company is a dominant player in this space, while companies that score less than three are vulnerable to being left behind. These can be read fairly straightforwardly.

The other data points in the table are more nuanced, showcasing recent cybersecurity investment across a range of areas over the past year. These metrics, where available, give an indication of whether cybersecurity is at the top of executives’ minds now, but high numbers in these fields are just as likely to represent desperate attempts to catch-up as they are genuine strength in cybersecurity.

For example, a high number of deals could either indicate that a company is dominating the market, or that it is using mergers and acquisitions to fill in gaps in its offering.

This article is based on GlobalData research figures as of 10 June 2022. For more up-to-date figures, check the GlobalData website.