The Indian Army has the world’s largest ground force, currently comprising 1.4 million personnel while the People’s Liberation Army Ground Force (PLAGF) is estimated to have a deployed force of 975,000 troops.

Chinese Army holds a huge inventory of weapons and hardware in most of the categories except tanks when compared to the Indian Army. On the other hand, the Indian Army’s combat experience in high-altitude battles and the acquisition of advanced armament from Russia and the US make it strong to resist potential threats from China.

Army Technology compares the capabilities of Indian and Chinese armies amid the current border tensions between the two countries. 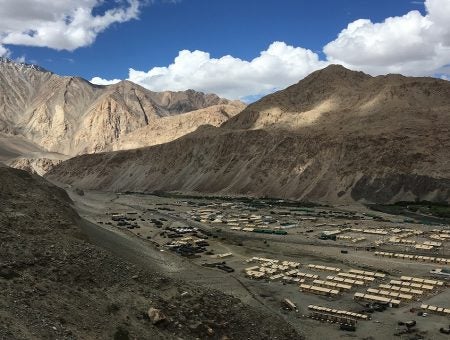 Indian Army is the largest service of the Indian Armed Forces. Image courtesy of TG23/Shutterstock.

PLAGF is the land-based service branch of the People’s Liberation Army and is the biggest and oldest branch among the Chinese armed forces. Commanded by the Central Military Commission (CMC), the Chinese Army is divided into five theatre commands.

PLAGF’s regular forces include 13 corps-size army units comprising combined-arms brigades of up to 5,000 soldiers each.

Commanded by the Chief of Army Staff (COAS), the Indian Army is the largest service of the Indian Armed Forces and has 37 Divisions under six operational commands and a training command.

Each division includes up to four Brigades commanded by Corps. Each Brigade is made up of three battalions and support elements, while each battalion is further divided into companies, batteries, platoons, and sections. 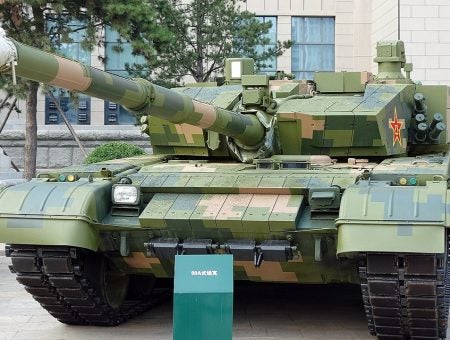 The Type 95, also known as QBZ-95 automatic assault rifle, is the service rifle of the Chinese Army.

The INSAS assault rifle serves as the standard service rifle of the Indian Army. 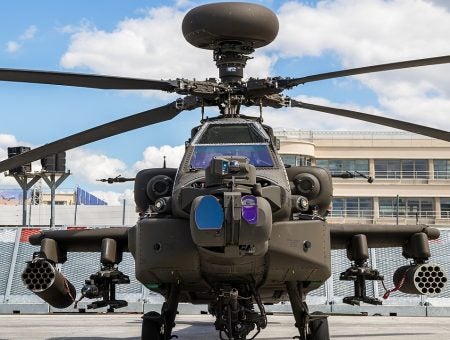 To be inducted into service in 2020/2021, the AH-64E Apache, the world’s most modern multi-mission attack helicopter, will become a force multiplier for the Indian Army. 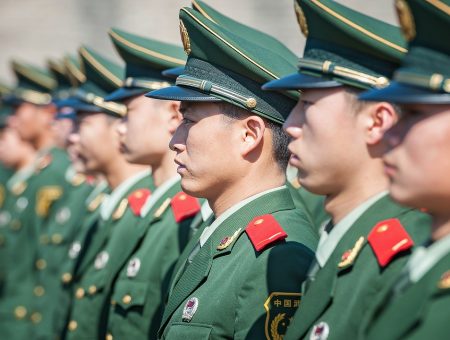 China spent $2.07tn on its military in the last decade, whereas the Indian defence spending for the same period was $590bn. Image courtesy of Hung Chung Chih/Shutterstock.

According to the Stockholm International Peace Research Institute (SIPRI), China is the world’s second-biggest military spender with annual defence expenses totalling up to $261bn in 2019. On the other hand, India spent $71.1bn in 2019 for its defence to counter potential threats from neighbouring Pakistan and China. China spent $2.07tn on its military in the last ten years, whereas the cumulative defence spending of India for the same period was $590bn.

PLAGF’s efforts to implement massive modernisation and re-structuring resulted in the reductions in the number of personnel while the Indian Army is suffering from the burden of pensions and salaries that eat a major chunk of the army’s budget, leaving less scope for spending on the modernisation of weapons and technology. 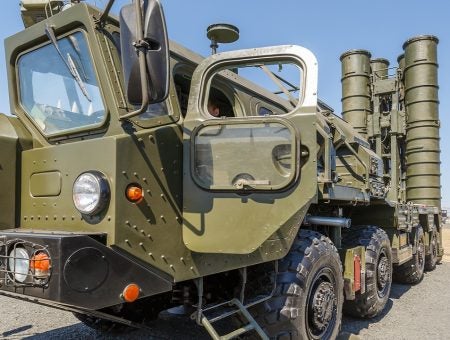 The Russian-made S-400 Triumf is a cornerstone of the Chinese air-defence missile systems, while India also signed a contract with Russia to field the S-400 system as an effective stand-off weapon against air attacks.

PLAGF, thus, sits on a huge stockpile of weapons when compared with the Indian Army. Troop readiness will play a key role in case of a war, however, since Chinese troops have not fought a major battle after the Sino-Indian War in 1962 and Sino-Vietnamese War, a brief border war with Vietnam in 1979.