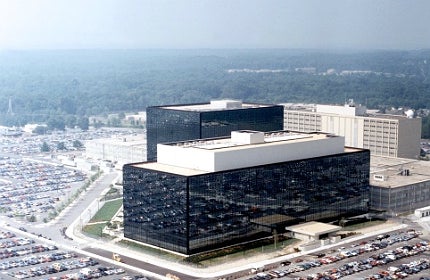 In order to monitor and collate such data, documents leaked by Snowden reveal that the NSA developed a tool with which to record and analyse the origins of intelligence. Dubbed ‘Boundless Informant’, the system maps where intelligence originates from by country and displays this information on a map, with countries colour-coded to indicate the concentration of data from one country compared to another.

Leaked documents state the tool "allows users to select a country… and view metadata volume and select details about the collections against that country."

The aim of Boundless Informant would appear to be to identify pattern recognition rather than outright spying, with documents claiming the tool to answer questions "like ‘What type of coverage do we have on country X’ in near real-time by asking the SIGINT infrastructure."

Obama’s statement is strictly true – the content of such intercepts is explicitly protected by the Fourth Amendment of the US Constitution – but the obvious desire of the US to not just collect, but filter, metadata using Boundless Informant must pour scorn on the NSA’s repeated claims that the agency lacks the technological capability for targeted communications surveillance. The existence of Boundless Informant shifts this question from who, to what, might be listening.

Griffin further elaborates on a social network analysis of the al-Qaeda network conducted around the time of Osama Bin Laden’s capture that despite Al Zahawiri being al-Qaeda’s heir apparent, he was not even in the top three of members with the most connections.

Perhaps more pertinent, however, is the growing opinion that operations like this, and Prism in particular, have been seen as opportunistic windows of installing back door entrances into the world’s communications providers prior to the emergence of a level of data encryption that would all but render such surveillance impossible.

The existence and sophistication of Boundless Informant implies the level of thought that has gone into communication surveillance on a global scale, while also bringing doubt over the US Government’s continuous assertions that it lacks the wherewithal to differentiate between domestic and overseas chatter.